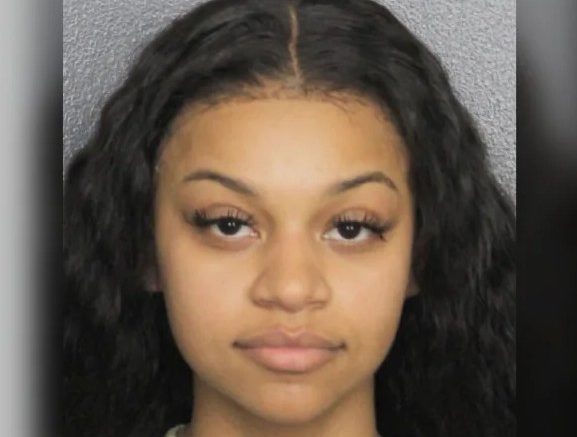 FTN Bae was arrested and placed into the Broward County Jail on Friday for allegedly harassing OTF Doodie Lo and breaking a restraining order.

Ariel Mitchell, Esq., Doodie Lo’s lawyer, submitted court documents and a letter regarding FTN Bae’s lie detector results. “I’m sharing what we already know about that lady from her own lie detector doctor (because everyone seems to be so “concerned” about lie detector findings),” she remarked.

“Also included in the PERMANENT RESTRAINING ORDER the judge imposed against her, which she is currently in breach of!” Doodie Lo’s lawyer said. “She has given you no facts supporting or corroborating evidence,” she said, “and yet you all continue to pay this misguided soul attention.”

FTN Bae apologized in January and indicated that her son was not telling the truth. She stated her kid said he “made up” the incident because he was “pooping in his pants” on Instagram Live. FTN Bae didn’t go into detail about the chat she claims she had with her son, but she did explain that when she first got the news, her first reaction was to “slide” for him.

FTN Bae also issued a public apology and declared that Doodie Lo passed a lie detector exam. She also asserted that she “never attempted to damage his career” and that she was not seeking “clout.”

“It’s finished. He passed his test, so that’s the end of it. My son was completely honest. I’m sorry, but I’m in a horrible mood. “All I needed was for him to assist me.” She further added that she is baffled as to “why he said that s**t” (referring to her son). “I have no idea where that came from.”

FTN Bae uploaded an audiotape of her kid Wesley telling his mother that her ex-boyfriend and OTF rapper Doodie Lo raped him in October of 2021, as previously reported. FTN Bae took a lie detector exam and revealed that she passed on Instagram.

Doodie Lo responded by filing a slander case in December.

Doodie Lo indicated that he was seeking “damages for defamatory comments.” He also asked for $5 million in compensatory damages and $10 million in punitive penalties. 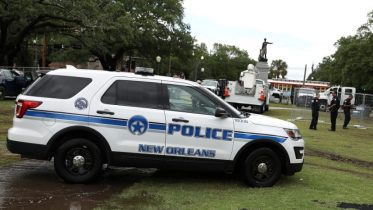 In the minors, MLB is experimenting with a new rule adjustment at second base