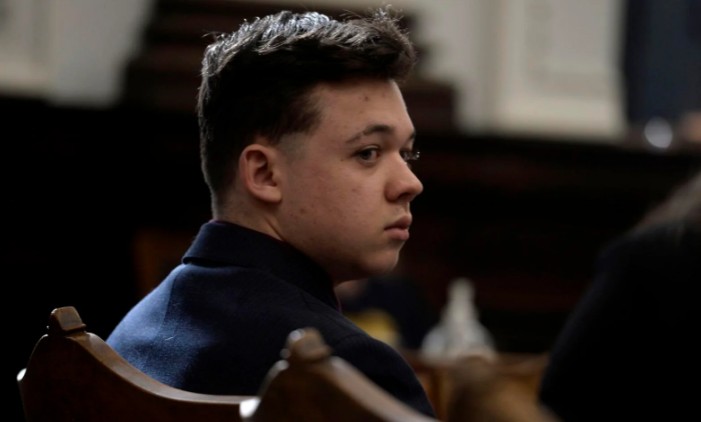 Kyle Rittenhouse wants the gun used in the fatal shooting in Kenosha returned to him so he can “destroy” it.

According to @apnews, #KyleRittehouse has filed paperwork to get his items returned to him, including the AR-15 that was used in the tragic shooting in Kenosha.

“A weapon like that has no place on a mantle.” “It doesn’t belong in a museum,” a spokeswoman for the Rittenhouse family stated. “It belongs where Kyle wants it to be destroyed,” says the narrator.

Kyle Rittenhouse was found not guilty on all counts in the shooting deaths of two protestors in Kenosha, Wisconsin, in August 2020, who were protesting the beating of Jacob Blake by local police officers. Rittenhouse claimed self-defense at the time of the incident.

Kyle Rittenhouse, 18, has been found not guilty on all counts in the shooting deaths of two persons in Kenosha, Wisconsin, after being charged with two counts of first-degree intentional homicide and four other crimes. Rittenhouse grew too upset and began to cry as the foreman of the 12-person jury announced the decision in the courtroom; he further displayed his feelings by collapsing on a chair before embracing his attorney, Corey Chirafisi.

“While the judgement in Kenosha will leave many Americans outraged and disturbed, including myself, we must respect that the jury has spoken,” President Biden said in response to the decision. Because I think that what unites us is far stronger than what separates us, I ran on a commitment to bring Americans together. I recognize that we will not be able to heal our country’s scars overnight, but I am committed to doing everything in my power to ensure that every American is treated fairly and with dignity under the law.

I urge everyone to express themselves peacefully and in accordance with the law. Violence and property destruction have no place in our democratic system. To prepare for any conclusion, in this case, the White House and federal officials have been in communication with Governor Evers’ office, and I spoke with him this afternoon and offered support and any assistance needed to guarantee public safety.” 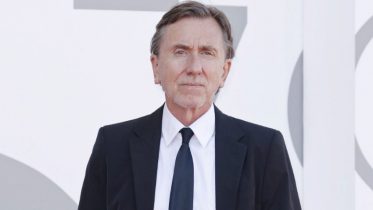 One of the most notable aspects of the final episode of Marvel Cinematic Universe’s fourth phase, She-Hulk: Attorney at Law, was Tim Roth’s return to…