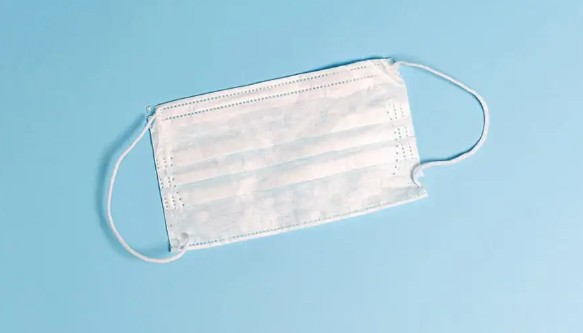 In response to the mask mandate, Amelia King was charged with threatening to bring “every single gun loaded” to school.

#AmeliaKing, a Virginia parent who threatened to bring loaded firearms to her children’s school because of the mask law, has been charged, according to sources.

King was charged with making an “Oral Threat While on School Property,” according to the Luray Police Department. She’s been released on a $5,000 unsecured bond since then.

According to @cbsnews, King has subsequently apologized to the school system and clarified that she wasn’t referring to actual firearms.

“I in no way intended to suggest all weapons loaded as in actual weaponry,” she allegedly wrote in the email, “but rather all resources I can gather to ensure that my children get to attend school without masks.” “I’d never do such a thing; I was figuratively speaking.”

“When I go off the cuff,” King added, “I get pretty passionate.” She was immediately cut off while speaking because she exceeded the three-minute time limit. King responded by walking away and saying she’d see them on Monday.

“Comments like this not only go against everything we want to model for our children, but they also go against the fundamental nature of how we as a community should relate with one another,” they said in a statement. ” Threats and violence are never appropriate or acceptable. This type of behavior will not be accepted by our students, educators, or staff, nor will it be tolerated by our parents or visitors.”

As a result, it’s expected that police presence will be boosted on Monday.

Be the first to comment on "In response to the mask mandate, Amelia King was charged with threatening…"