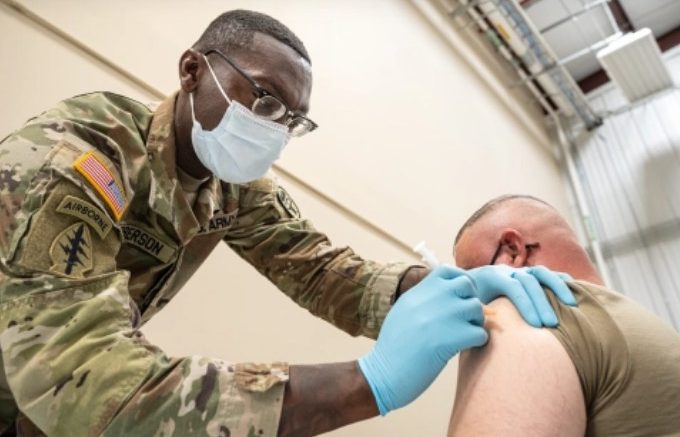 Soldiers who refuse the COVID-19 vaccine will be discharged immediately by the US Army.

When it comes to serving this country, there are a few requirements. Some people are brave, tenacious, and now immunized! According to NPR, the US Army isn’t playing games and is starting to fire soldiers who refuse to be vaccinated against COVID-19.

The statement was issued earlier today by the military component. According to reports, the Army follows Secretary of the Army Christine Wormuth’s directive.

Any soldier who refuses to comply with the COVID-19 vaccination order would face involuntary administrative separation, according to the Secretary of the Army. Those who do not have an authorized or pending exemption request are included in this category. In August 2021, the Department of Defense tried to make COVID-19 immunizations mandatory for all Department of Defense workers.

Wormuth, the Secretary of the Army, issued a statement regarding the Army’s decision to discharge soldiers. “Army readiness hinges on Soldiers who are ready to train, deploy, fight, and win our country’s battles,” she said. “Unvaccinated Soldiers pose a risk to the force and undermine preparedness,” she continued. Soldiers who resist the immunization order and are not awaiting a final decision on an exemption will be separated involuntarily.”

Soldiers that are released will not receive a bag. There will be no handouts from the military. Soldiers will not be eligible for involuntary separation pay, and any unearned special or incentive pay may be required to be returned. Currently, 96% of active troops have been properly vaccinated, with 3,350 soldiers refusing to receive the vaccine.

Additionally, roughly 5,900 people have been granted temporary exemptions. The Army isn’t the only branch of the military that is releasing personnel. Last December, the Air Force was the first of the three services to announce layoffs. In December, the Marines also freed 103 personnel. Please leave a comment and let us know what you think! 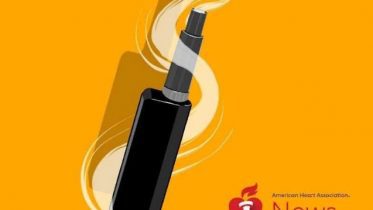 Electronic cigarettes, which come in a variety of flavors, have skyrocketed in popularity since their introduction to the market around 15 years ago, especially among…