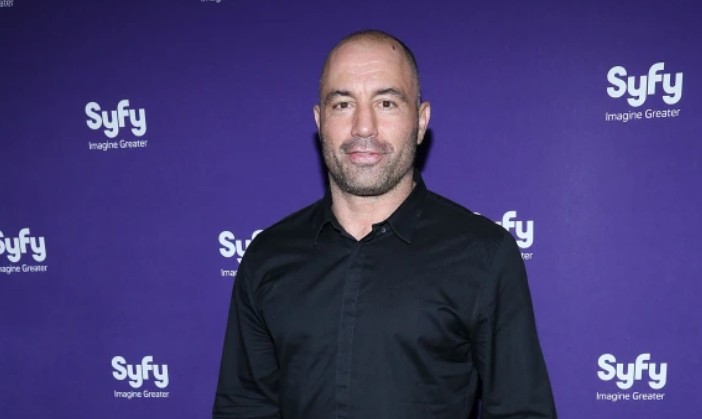 Following #IndiaArie’s announcement that she would be removing her music from Spotify due to Joe Rogan’s, 54, use of the n-word and disinformation about #COVID19, the comedian apologized, claiming it was “taken out of context.”

In an approximately six-minute video posted on Instagram, Rogan indicated that he now knows why he shouldn’t use the n-word. The comedian, who has a lucrative deal with Spotify, called this one of the “most regretful and disgraceful things” he has ever said.

Rogan then expressed his “sincere apologies.”

Arie posted a video of Rogan continuously screaming “n***er” on his show and claimed that she doesn’t want her music to be used to finance Joe Rogan’s income.

“Spotify is created on the back of music streaming,” she continued. So they take the money generated by streaming and give this person $100 million, but they only pay us.003% of a penny? Just get rid of me.” 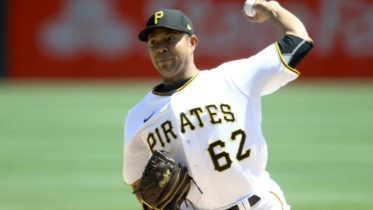 The St. Louis Cardinals are a trade or two away from repairing their starting rotation, and it should all start with Jose Quintana. The Pirates,…

Priscilla Presley Discusses How She Found Some Elvis Performances Difficult…