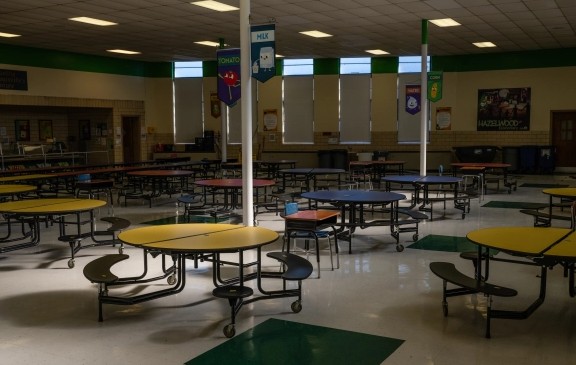 As #EricAdams adjusts to his new role as mayor of #NewYorkCity, his changes are affecting the school district’s menu.

Adams recommended #VeganFridays for students since he eats a plant-based diet, according to ABC News.

“I can’t tell folks what to cook on their weekend grills.” “But darn it, we shouldn’t be feeding the health-care problem in our prisons, hospitals, and, most crucially, schools,” Adams said @nbcnewyork.

According to statistics, 40 percent of children in grades K-8 were overweight or obese in 2019.

Vegan options are already available to children, but the standard option will be vegan beginning today and lasting throughout the school year. A non-Vegan dinner can be requested by students. Meatless Mondays and Meatless Fridays have been offered to nearly 900,000 pupils in the nation’s largest school system since 2019.

“Vegan veggie tacos” with a tortilla and salsa, broccoli, and a carrot and lemon salad on the side were on Friday’s menu. This month’s menu also includes a Mediterranean chickpea meal served with rice or pasta, as well as a black bean and plantain rice bowl.” ABC News has the story.

Be the first to comment on "On Fridays, New York City Public Schools are going vegan" 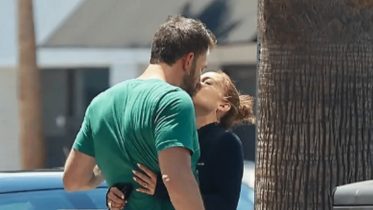 After arriving at a Dunkin’ in Santa Monica, California, on Tuesday, Ben Affleck and Jennifer Lopez, who were wed on July 16 in Las Vegas,…

Krispy Kreme and Twix are collaborating on a new product