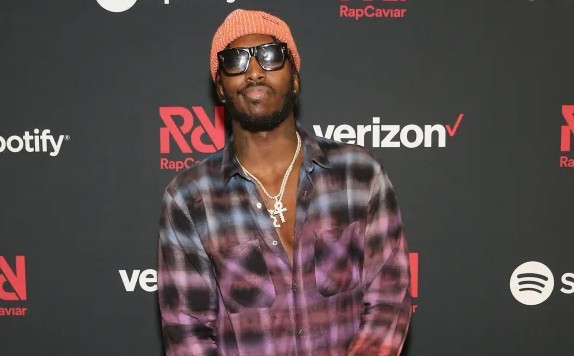 Pardison Fontaine explains why he believes African-Americans should not be required to pay taxes.

Pardison Fontaine had a message regarding taxes on his spirit that he wanted to share with his fans as Black History Month approaches.

“Black people shouldn’t have to pay taxes…we constructed this whole crap for free,” he wrote on Twitter.

“I honestly feel like it’s the least they could do,” he continued. Every other group is entitled to some form of redress for their wrongdoing…

But not us. N McDouble, I don’t mean any tax on anything. With the 1.06 sh*t, you get 99… that’s all you get. Maybe it’s because it’s getting close to February and my forefathers are getting heated up… but America is on fire.” We’ve all learned that Pardi doesn’t hold back when it comes to expressing himself.

As previously reported, he spoke out against allegations that he and Megan Thee Stallion were no longer dating earlier this week. “Stop this cap, nobody putting hands on nobody,” he added (at least not in that way).

I was letting imaginations all go wild after hearing about the breakup rumors…but you’re getting too crazy. We didn’t give the n*ggas a tale, so they manufactured one…we’ve been working extra time on it.” 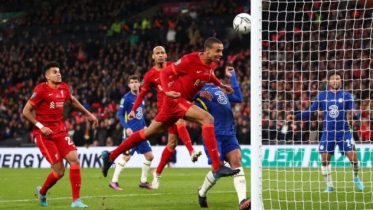