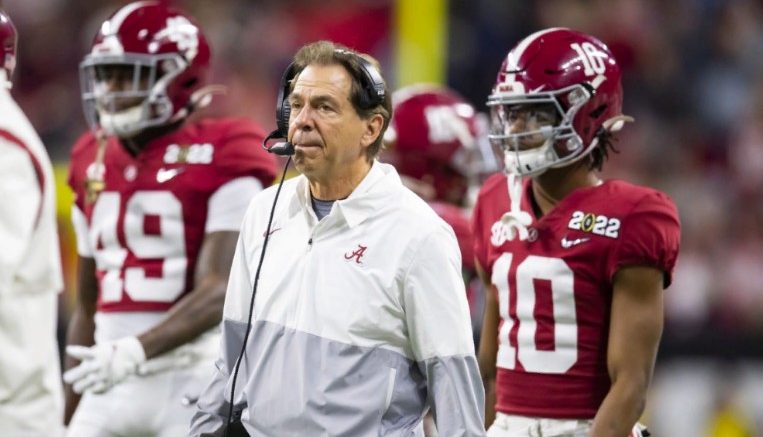 Todd Grantham has been hired as an analyst for Alabama’s football team by Nick Saban.

Grantham accepted a position on Saban’s staff, according to Matt Zenitz of On3. Before that, Grantham served as Dan Mullen’s defensive coordinator at Florida and Mississippi State. Since re-entering collegiate football in 2010, with Mark Richt’s Georgia Bulldogs, this will be his fourth trip in the SEC. Grantham had previously worked with Saban at Michigan State.

Signing up to work for Saban is a major step in the right direction, whether a coach wants to restore his reputation or get started in the business.

While Grantham is the most well-known of the three at the moment due to his ten years as a Power Five defensive coordinator, it should be emphasized that all three men coming into the Alabama program have extensive NFL experience.

Prior to joining Richt at Georgia, Grantham spent the 2000s in the NFL, most notably as the defensive coordinator for the Dallas Cowboys. After being fired from Tennessee, Dooley became Jason Garrett’s wide receivers coach in Dallas. He also served as Saban’s tight ends coach during his two-year tenure as head coach of the Miami Dolphins, after following him from LSU to the NFL nearly two decades ago.

Mettenberger, on the other hand, had a brief NFL career as a backup quarterback, most notably with the Tennessee Titans. In 2019, he played for the Memphis Express of the now-defunct AAF. Mettenberger has subsequently moved to the Greater Nashville Area to coach.

Saban may pick and choose who he wants to join his coaching team, even if he loses the national championship. 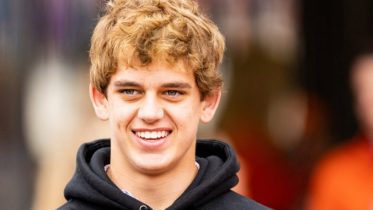 Arch Manning committed to the Texas Longhorns on Thursday morning, and many are wondering when he will be eligible for the NFL Draft. People are…