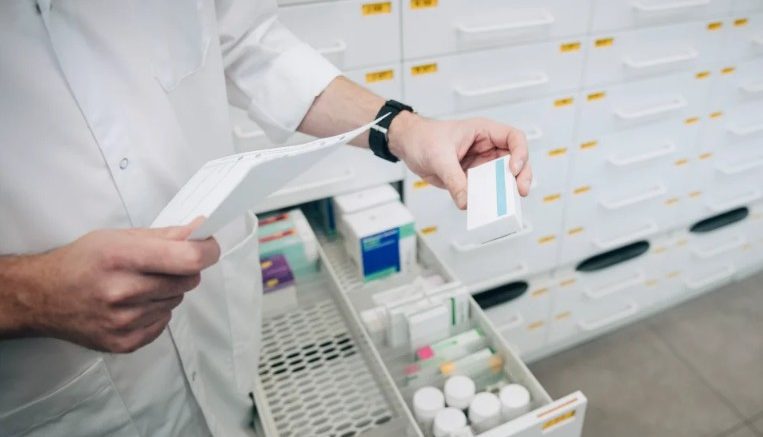 Experts think today’s illicit drug supply is riskier than ever. It’s often tainted with harmful chemicals like the powerful opioid fentanyl, the horse tranquilizer xylazine, and benzodiazepines. This makes it harder to know what to expect when using illegal drugs and raises the risk of overdose.

Because of these dangers, appropriate therapies are required. According to a new study published in the journal Drug and Alcohol Dependence, one of the most effective therapies for opioid addiction, buprenorphine, is difficult to come by in most pharmacies across the country.

From 2020 to 2021, researchers performed secret shopper phone calls to over 5,000 pharmacies in 11 states and discovered that buprenorphine, an opioid addiction treatment that has been demonstrated to reduce the risk of death in opioid users, was widely available in less than half of them.

Some states had a lower level of accessibility than others. Only 31% of pharmacies in California had buprenorphine, while 86% of pharmacies in Maine had it. The study also found that naloxone, which is sold as Narcan and reverses the effects of an overdose, was only in 70% of the pharmacies that were checked.

According to study co-author Lucas Hill, director of the University of Texas at Austin’s College of Pharmacy’s pharmacy addictions research and medicine program, “the results suggest that many health-care professionals do not regard opioid-dependence drugs—especially buprenorphine—as life-saving, essential treatments.”

“It’s frustrating to see health providers of all types continue to regard buprenorphine as an optional component of their treatment,” he says. “Due to the current contamination of the illegal drug supply, buprenorphine is our best tool for helping people with opioid use disorder who are at risk of overdose death.”

Many individuals with opioid use disorders require buprenorphine, which is frequently delivered as Suboxone (a combination of buprenorphine and naloxone) and is often preferred over the two other drugs available, methadone and naltrexone.

Buprenorphine, unlike methadone, is allowed to be prescribed outside of an opioid treatment program. It’s also easier to start than naltrexone, which blocks the effects of opioids, because patients don’t have to detox before starting treatment. It also helps people keep their tolerance for opioids, which makes it less likely that they will overdose if they take another opioid later.

Despite its effectiveness, buprenorphine has been heavily controlled since it was initially licensed for opioid use disorder 20 years ago—in part because it is an opioid with the potential for abuse.

The Drug Enforcement Administration (DEA) in the United States has recently targeted pharmacies that fill a large number of prescriptions for buprenorphine, a restricted narcotic.

Doctors and other clinicians who want to prescribe buprenorphine to their patients need to have an X-waiver, which is a unique license. Even so, less than 10% of doctors have X-waivers, which supporters say stops many patients from getting treatment.

Hill discovered three patterns that indicate whether a pharmacy will stock buprenorphine. Independent pharmacies are less likely to stock it than large national chains.

It’s also more likely to be offered in pharmacies in states that have extended Medicaid, as well as states with a higher rate of opioid overdose deaths. (There are some exceptions; for example, California increased Medicaid but still has less buprenorphine access than the majority of states.)

Some independent pharmacists have expressed apprehension about carrying buprenorphine because they are concerned that filling too many prescriptions for the medicine will result in a DEA probe.

The DEA requires buprenorphine wholesalers to report large or otherwise suspicious orders. Taleed El-Sabawi, an assistant professor of law at Florida International University College of Law who specializes in addiction, believes the DEA should issue official guidelines about dispensing buprenorphine to make it clear to pharmacists that they can offer it to patients without fear of repercussions, as well as launch a campaign to promote dispensing buprenorphine directly to pharmacies that don’t have it. “Pharmacists are afraid of the DEA,” El-Sabawi said.

Some pharmacists are also concerned that there would be little demand for the drugs, which could expire and cost them money, according to Hill. Another impediment, he claims, is the stigma attached to people who suffer from opioid use disorder.

In the face of such an overdose crisis, Hill says that pharmacists should put their reservations aside and make buprenorphine available to those who need it. “If you’re not sure,” he continues, “always err on the side of dispensing since this is a life-saving prescription.” 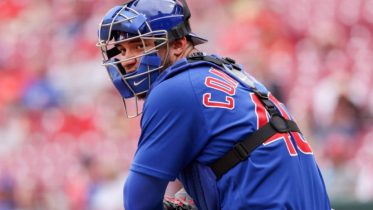