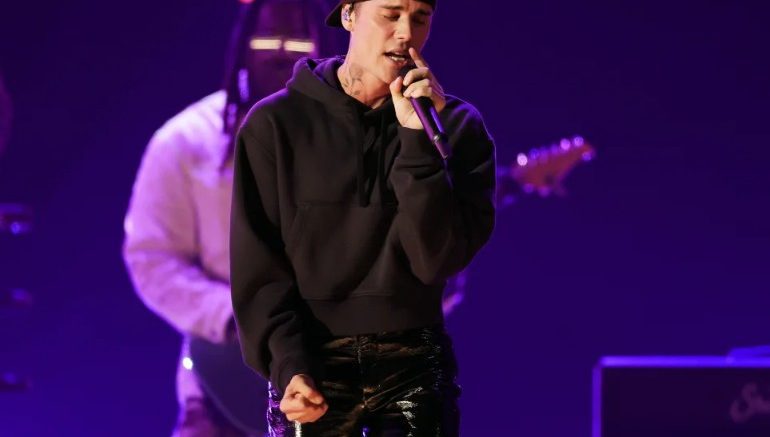 Justin Bieber’s tour has been put on hold because he has a rare disease that has made half of his face stiff.

According to a video he posted on Instagram on Friday, the multi-Grammy winner is suffering from Ramsay Hunt syndrome. Through a shingles epidemic, the disease produces facial paralysis and impairs facial nerves.

Bieber made the announcement after canceling performances in Toronto and Washington, D.C. The musician showed in the video that he couldn’t move one side of his face and described the condition as “very bad.”

“For people who are disappointed by my cancellations of the upcoming gigs, I’m simply physically incapable of executing them,” he explained. “My body is telling me I need to calm down,” the singer continued. “I hope you people get it.”

Bieber claimed he doesn’t know how long it will take him to recover. However, he looked to be optimistic about making a full recovery with rest and therapy.

“I’m going to use this time to simply rest and relax and get back to 100% so I can do what I was born to do,” he stated.

The Associated Press spoke with Derick Wade, a consultant in neurological rehabilitation and visiting professor at Oxford Brookes University in the United Kingdom.

When a nerve is destroyed in this way, it can recover fast in some people, in a matter of days or weeks, while it can take months in others. “As a result, it’s a really unpredictable situation,” he explained.

Hailey Bieber, Justin Bieber’s wife, was sent to the hospital in March with a blood clot in her brain.

Why There Are More Infectious Disease Outbreaks Nowadays 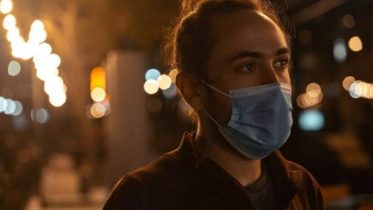 COVID-19-related discrimination is reported often by people from all major racial and ethnic minority groups in the United States. According to a new study, people…