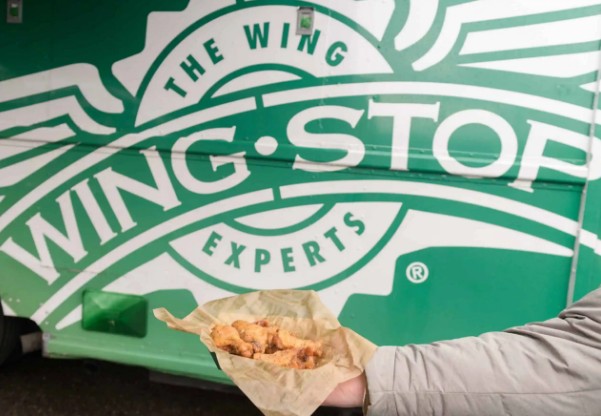 Welp! At the very least, there will be tasty treats in the virtual world! Wingstop has apparently filed a multi-class trademark in the metaverse to sell its famous chicken wings.

According to Business Insider, on Feb. 25, the chicken wing chain followed McDonald’s and Panera Bread in filing trademark applications to enter the metaverse with the US Patent and Trademark Office.

Wingstop’s spokesman told Insider that the firm couldn’t comment on the metaverse move’s specifics, but that “the filing symbolizes an exciting public step to provide the world flavor in a virtual space.”

“Downloadable virtual items,” such as NFTs and virtual meals and drinks, are apparently mentioned in the application.

It also includes bitcoin, NFTs, and digital tokens trading tools, as well as downloadable rewards cards that can be redeemed for meals in both the real and virtual worlds.

In February, trademark lawyer Josh Gerben told Forbes, “I think you’re going to see every company you can think of making these files within the next 12 months.” “I don’t think anyone wants to be the next Blockbuster by ignoring a new technology that is on the horizon.”

Panera Bread’s chief digital officer, George Hanson, noted that the company is working hard to remain on top of technology innovations, which now include the metaverse.

“Panera is always striving to be on the cutting edge of technology,” Hanson told Forbes. “Whether it’s at our cafés or in the metaverse, we’re always searching for new ways to improve our client experience.”

While Mark Zuckerberg’s intentions for the virtual world looked far-fetched when he announced them in October, things are starting to look quite real as people prepare to establish lives there.

Companies have been pouring millions of dollars into the metaverse’s real estate market in order to secure land in virtual reality, as we previously reported. 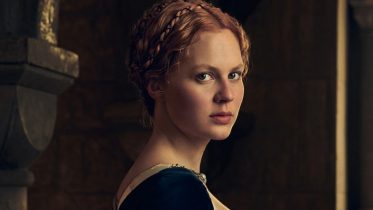 How Queen Elizabeth I’s Youth Unpacks the Complex Relationship of…