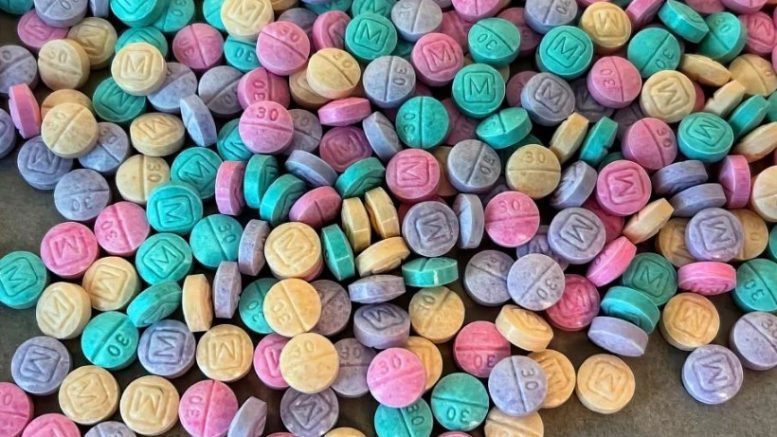 The U.S. began late August. Drug Enforcement Administration (DEA) issued a warning to the public to be on the lookout for a “alarming emerging trend”: colorful pills and powder versions of the potent opioid fentanyl, known as “rainbow fentanyl”

“This trend appears to be a new method used by drug cartels to sell highly addictive and potentially deadly fentanyl made to look like candy to children and young people,” the agency said.

While some drug specialists warn that focusing just on the rainbow variety of fentanyl may hide other equally hazardous forms of the drug, fentanyl does pose a threat to young people’s life, particularly if they are unaware that they are taking it. Find out more about rainbow fentanyl here, along with advice on how to safeguard your family.

The emphasis on rainbow fentanyl could be deceiving

Drug specialists worry that too much attention is being paid to the dangers posed by rainbow fentanyl, despite the fact that illicitly made fentanyl is extremely toxic in all colors.

“Children are receiving medications, and some of them are passing away as a result. Dean Shold, co-founder of the nonprofit organization FentCheck, which offers fentanyl test strips and drug education, declares that this is unquestionably a distraction.

Another problem is that the DEA hasn’t shown any proof that the colors are meant to lure kids in particular.

Fentanyl has been available in a variety of colors for many years, and some research suggests that color is one way drug users determine the potency of illicit substances.

According to Jon E. Zibbell, a senior public health analyst at RTI International, a nonprofit research organization that supports evidence-based solutions for public-health problems, “It’s actually keeping children safe because they know what they’re getting for each hue.”

Teens and other young people who use drugs, however, might not be aware that a substance contains fentanyl if it is marketed as a prescription drug like oxycodone or Xanax, warns Dr. Scott E. Hadland, a pediatrician and addiction specialist at Massachusetts General Hospital and Harvard Medical School.

Because drugs that are sold as one drug may actually contain a combination of different drugs, particularly hazardous ones like the animal tranquilizer xylazine and benzodiazepines, the illicit drug supply in the United States is extremely dangerous.

The chance of an overdose is increased by this unpredictability due to the interaction of the several medicines and the potential for an opioid overdose.

Hadland believes that fentanyl in various colors would make it more “interesting or thrilling” for kids. Fentanyl is already widely available on the market, he claims. I’m not sure if this will be a brand-new phenomenon that encourages previously non-using teens to start using.

An investigation that was published in JAMA in April found that the number of yearly overdose deaths among 14 to 18-year-olds in the U.S. has climbed over the past several years, going from around 490 in 2019 to about 950 in 2020.

According to Joseph Palamar, an associate professor of medicine at New York University Langone who specializes in the epidemiology of drug use, it’s also increasingly typical for manufacturers to press fentanyl to resemble prescription medications.

For instance, many blue and M30-pressed colored fentanyl tablets are colored to imitate the opioid oxycodone.

Palamar and colleagues showed that the percentage of fentanyl confiscated in pill form increased from 13.8% in 2018 to 29.2% in 2021 in a study that was published in the May issue of Drug and Alcohol Dependence.

He says, “I’d caution [my children] that] exposure to even a small bit of fentanyl exposure can be enough to kill someone.”

How to safeguard your children

All medications must be kept out of the reach of youngsters, according to Palamar. I’m not sure if producers or distributors of these new medications intend for them to appeal to children, but the possibility that they might do so bothers me, says Palamar.

What concerns me is the possibility that a child or adult would mistake one of these fentanyl pills for candy if a parent, sibling, or friend of the child leaves one lying around.

According to Hadland, talking openly with teenagers about the risks of illegal drugs can assist to safeguard them. He advises teenagers to be aware that fentanyl may be present in illegally obtained pills and that even a small dose can be lethal.

The opioid overdose reversal medicine Narcan, which can save a life, should also be kept on hand by parents. Hadland says, “I think of it like a fire extinguisher.” It’s the item you always want to have at home but hope you never have to use.

According to Hadland, some kids use illegal substances as a coping mechanism for addiction or a mental health condition. Parents should be alert for warning signs.

He cites the fact that youths regularly use alcohol, marijuana, or nicotine as examples of less dangerous drugs they might try before moving on to more dangerous ones. School difficulties and changes or deterioration in their relationships might also be red flags.

However, prevention is always ideal, and one of the greatest ways to defend against drug use is to make sure that kids receive care for any mental-health issues.

“I believe that discussions are frequently rather alarmist: ‘Look at this new medication! Imagine if this reached your neighborhood,'” says Hadland.

“We must also keep in mind that many of the young people who use these substances are dealing with addiction or mental health issues that are not being adequately treated. And we must ensure that we are allocating resources in that direction. 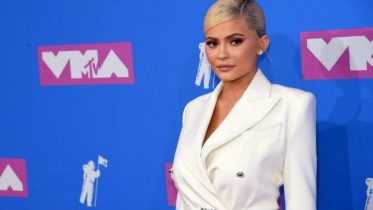