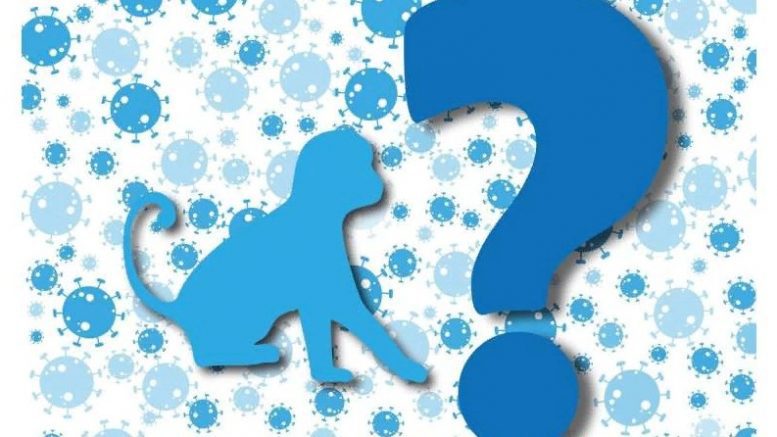 Party organizer Jeremy Taylor held a dance at a Broad Street nightclub in Philadelphia on the last weekend of August with music from Beyonce’s most recent album and leaflets directing attendees to locations where they might receive monkeypox vaccinations.

Taylor, who runs events as JayLaTay, made it a mission to shield people from a new virus that was quickly spreading throughout the summer.

His performances attract a sizable number of Black and LGBTQ persons, a group in Philadelphia that is more likely to get monkeypox and less likely to have it immunized.

Taylor was unfazed by the warnings that the virus could spread through prolonged physical contact since she believed there was little chance that attendees would be put in danger while dancing at the event below the Divine Lorraine.

It’s really unusual for people to transmit through that kind of casual contact, Taylor added.

There is evidence that Taylor is correct.

According to growing evidence on the pandemic, which is largely affecting males who have sex with men, the true risk comes from sex.

It is still unknown whether semen in particular is involved in transmission. In an update to their online advice published on Wednesday, the Centers for Disease Control stated transmission is “almost exclusively associated with sexual contact in the current outbreak.”

The CDC’s online guidance continues to emphasize physical contact as risky, as well as contact with objects that touched the skin lesions caused by monkeypox.

Dr. Jeffrey Klausner, a specialist in STDs at the Keck School of Medicine of the University of Southern California, said that he hasn’t heard of many people who claim that their only exposure to STDs was attending this shirtless, sweaty dance party.

In a piece published last month in Scientific American, journalism professor Steven Thrasher of Northwestern University’s Institute for Sexual and Gender Minority Health and Wellbeing argued that monkeypox should be classified as a STI.

While it is possible to contract monkeypox through various types of prolonged physical contact, according to the federal health organization’s own data, 94% of cases were linked to sex or other similarly intimate contact, he questioned whether the CDC has been doing more harm than good with its messaging.

Making individuals extremely terrified of low-risk behaviors is dangerous, according to Thrasher.

Since monkeypox has mostly spread within this group, there have been worries that stressing the role of sex in transmission would stigmatize men who have sex with men and promote homophobia.

Members of the LGBTQ community are all too familiar with how the first cases of HIV were initially disregarded by society because it propagated through the gay community like monkeypox.

According to some specialists, an open admission of how the virus spreads would stop unwarranted exclusion for those who are sick and stop panic, which might in turn prevent discrimination.

According to Thrasher, some health advice has led to people unnecessarily “freaking out about blankets and dorm rooms.”

The proof of monkeypox sexual transmission

The CDC defines sexually transmitted infections (STIs) as “diseases that are transmitted from one person to another through sexual contact,” though not only through semen. Some sex-related illnesses, such as crab-like pubic lice, HIV, and syphilis, can spread through other channels.

According to Drexel epidemiologist and HIV specialist Michael LeVasseur, whether monkeypox is a STI has no bearing on how to treat it.

The issue of prevention is more challenging. LeVasseur pointed out that referring to monkeypox as a STI can give some people the impression that condoms are a good way to stop the spread of the disease, even if contact with other lesions on a person’s body might still result in transmission.

Numerous studies, many of which are from the UK, suggest that sex is a major factor in the spread of monkeypox.

A total of 95% or more of cases looked to be the result of sexual intercourse, according to two studies, one of which included data from Europe, the United States, Central and South America, and Australia.

Live monkeypox virus was discovered in semen in an August study published in the medical journal The Lancet, however it is unclear whether this is the source of illnesses.

Other researchers point out that there have been instances of home transmission without sex. These examples challenge the classification of monkeypox as a STI, according to Stuart Isaacs, dean of animal research at the Perelman School of Medicine at the University of Pennsylvania.

Nevertheless, he believes it is important to underline how frequently sex is used as a method of transmission.

According to Klauser of USC, more than half of gay males in America have three or fewer sex partners annually. Monkeypox is not very likely to affect people in that age group.

People can take many steps to lower their risk by concentrating on sex. Although the governments in those regions weren’t actively promoting vaccination, Klauser reported that incidences in the UK and Europe started to decline in August.

People’s altered behavior is the only plausible explanation, he claimed.

Thrasher, the specialist who advocated for labeling monkeypox as a STI, would like to see health recommendations that highlight the connection between sex and monkeypox without stigmatizing individuals who might contract it.

In the United States, we’ve grown accustomed to discussing LGBTQ individuals as an identity, and sex has lost its connection to it, he claimed. Sex is an action in and of itself, and this is the action where it is being witnessed.

In Philadelphia, where vaccines are difficult to get and there is a shortage of them, this strategy might also help residents defend themselves. Racial disparities have been caused by the sluggish implementation of the virus’ diagnostics and treatments, as well as by the difficult access to vaccines.

Elle Lett, who founded Philly MPX Action with a small group of medical professionals to provide outreach to at-risk groups, claimed that “the vaccine distribution approach we have employed has not reached the most vulnerable, oppressed communities.”

Transgender woman Lett concurred that health organizations should emphasize less about which groups are at danger and concentrate more on what behaviors are risky, such as sex.

According to Taylor, the gay party organiser, the local LGBTQ community is very aware about monkeypox. He has noticed alterations in the behavior of the community of males who have sex with men since the pandemic started.

Some people have narrowed their circle of sexual partners, restricting intimacy to those they are familiar with.

And many of the cards containing information on monkeypox immunizations had been removed by the time his most recent dance party came to an end. 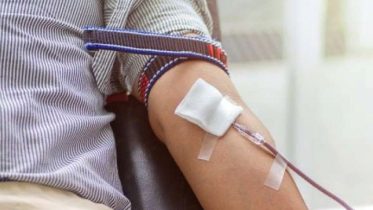 In the wake of their breakup, Michael B. Jordan deletes all traces of Lori Harvey…