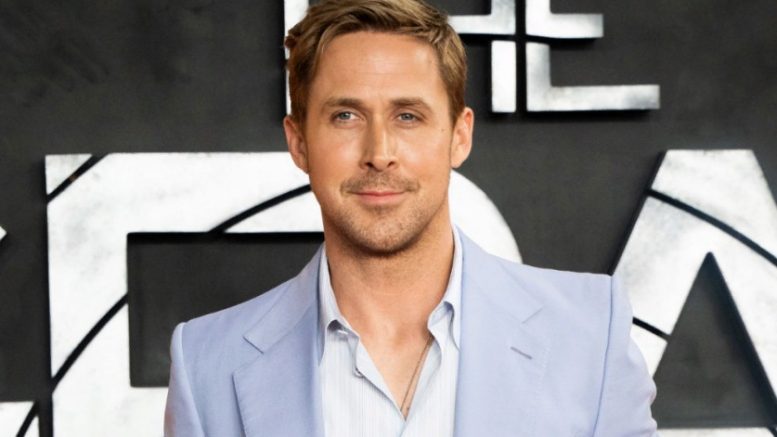 After Barbie, Ryan Gosling and Margot Robbie will continue to work together; discussions about the two working together again on an Ocean’s Eleven prequel have started

There are numerous reasons to be thrilled about the new movie, but the star-studded cast is one of the main reasons there is already so much buzz about it.

The primary actors, Margot Robbie and Ryan Gosling, will play Barbie and Ken, respectively. Both Margot and Ryan are highly skilled actors, and it appears from the set stills that have surfaced that the two will get along incredibly well.

Barbie and Ken’s filming may have ended, but there is still good news for the duo’s admirers: they will work together again in the future.

There are rumors that Ryan Gosling might be joining the cast of the upcoming Ocean’s Eleven prequel movie from Warner Brothers.

Margot will be producing and acting in the prequel, so she will play a significant part in its production.

The movie will work as a sort of genesis narrative for George Clooney’s renowned Danny Ocean, who originally appeared in the franchise’s very first movie.

The Ocean’s franchise first debuted back in 2001 and was an enormous success, inspiring numerous sequels that all included the same elite comedic flair and high-octane action.

A formidable all-female cast, including some of the greatest stars in the business like Sandra Bullock, Rihanna, Cate Blanchett, and Anne Hathaway, graced the screen in Ocean’s Eight, the latest in the Oceans film series.

This forthcoming episode is a prequel, therefore it will be set in the 1960s and include a lot of vintage motifs.

Although Ryan’s part in the upcoming movie hasn’t been announced yet, it’s safe to assume that if he decides to join, his presence in the movie will undoubtedly be significant. An actor with Ryan Gosling’s star power won’t be hired for a minor part. 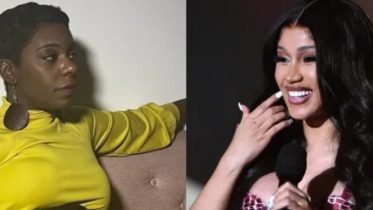 In a statement on her defamation lawsuit loss, Tasha K says she “wouldn’t change a single thing.” Tasha K has issued a statement following the…