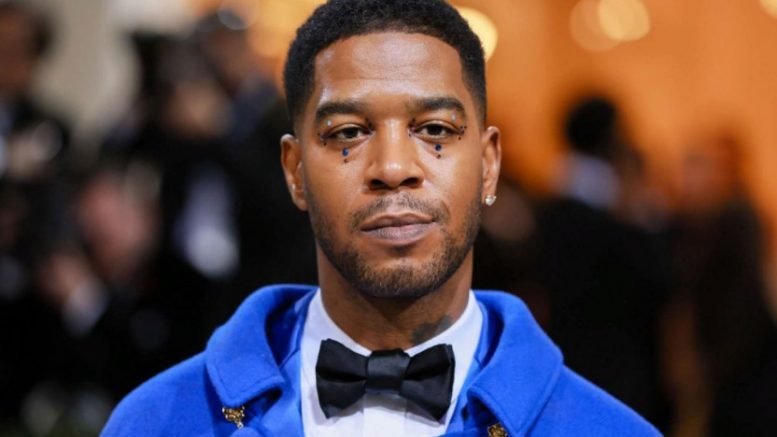 It’s been a challenging few years for Kanye West. His sanity could be one of the many things he has lost over his life.

He lost Kim Kardashian, his longtime partner and reality TV star, with whom he has four children. They recently made their divorce public.

Following the breakup, Kim began dating comedian Pete Davidson, and Kanye lost all of Pete’s pals from his social circle as a result. Kid Cudi was one of those individuals.

Kid Cudi has worked with Kanye West and been a friend for a long time, but he regrettably also dated Pete Davidson.

When Kim started seeing him, Kanye went on a spree to get everyone in his circles to publicly trash Pete, but Cudi refrained.

This infuriated Kanye, who publicly said that he was no longer pals with Kid Cudi and that Kid Cudi would not appear on his upcoming album, Donda 2.

In a brief tweet at the time, Kid Cudi addressed the matter by stating that he did not want to be on Donda anyhow.

However, in a recent interview with Esquire Magazine, Cudi addressed Kanye in a much more direct and comprehensive manner, saying the following:

I’m not a member of your family. No, I’m not Kim. It makes no difference whether or not I am buddies with Pete. Nothing about this was related to me.

If you can’t deal with the fact that you lost your lady as a grown man, That is not my problem, f*****g. Like every man in this world, you must take responsibility for your actions.

I’ve also lost women. And I’ve got to take responsibility. That is not what I need in my life. I don’t require it.

Kid Cudi’s actions and remarks interfered with Kanye’s mental health, and he had no room in his life for that, he continued:

I’ve reached a point in my life where I can no longer tolerate negative vibes. Over the years, I’ve seen numerous people who are close to him get hurt as a result of his f****d-up behavior.

They then turn back and accept their forgiveness. And there are no consequences. Your return to this dude is cool. He continues to do it.

It doesn’t seem likely that Cudi and Kanye will ever be able to communicate again. 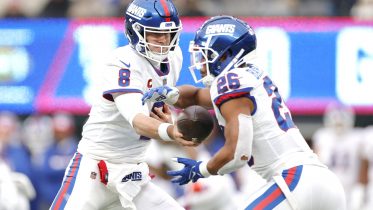 New York needs to move on from Saquon Barkley and Daniel Jones, according to a Giants icon According to one New York Giants icon, it’s…