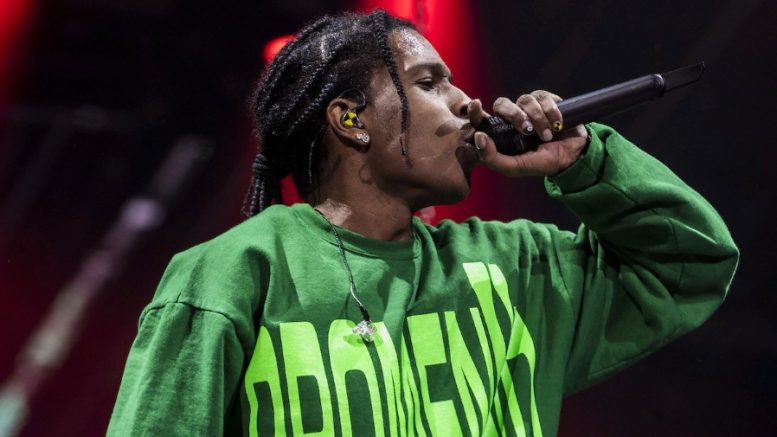 After Asap Relli accuses him of shooting Asap Relli in the back, Asap Rocky enters a not-guilty plea

Asap Rocky is currently facing legal issues after being suspected of shooting Asap Relli, another notorious Asap Mob member, in the back.

The accusation states that this incident happened in November 2021. Asap Rocky arrived in court with Sara L. Caplan, his attorney, and entered a plea of not guilty to the accusations leveled against him.

Asap Rocky is forbidden from owning any form of weaponry, and the presiding judge, Victoria Wilson, also forbade him from coming within 100 yards of Asap Relli.

The judge denied the request, stating that Asap Rocky, true name Rakim Mayers, was the target of the current lawsuit rather than Asap Relli, actual name Terell Ephron:

“As things stand, Mr. Mayers is charged with a crime. We might handle that if one is eventually brought against Mr. Ephron.

Asap Rocky is scheduled to appear in court again on November 2nd. To ensure that the dates do not conflict and that Asap Rocky would be present for his hearing, the judge in the case further ruled that if Asap Rocky has work overseas, he must notify the court in advance.

The defendant intentionally pointed his weapon in the plaintiff’s direction during the altercation and fired several shots while the two were in close physical proximity.

Rocky’s first kid with Rihanna was just born, so it would be dreadful for him to be found guilty at this time, but his “Not Guilty” plea indicates that he and his legal team are convinced that there isn’t any evidence against him.

Oliver Shane Hawkins, a son of Taylor Hawkins, plays the drums during… 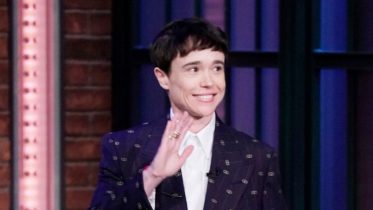 Elliot Page Discusses How Transitioning Has “Drastically Improved” His Life

The Umbrella Academy star revealed how his life has “dramatically” improved nearly two years after coming out as transgender. On the June 21 episode of…