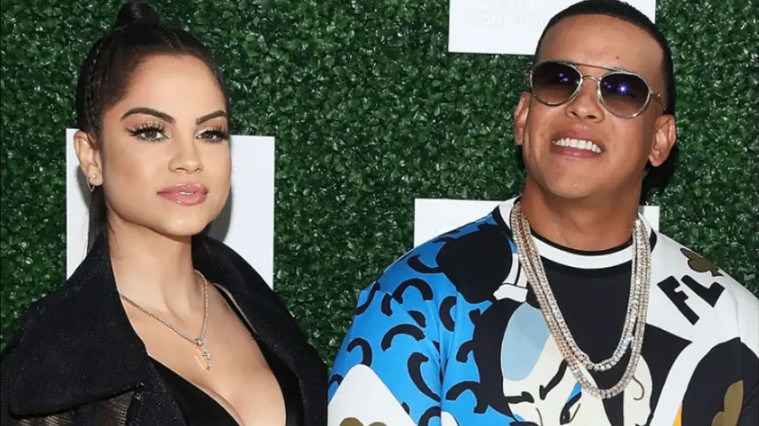 Daddy Yankee shared a video with Natti Natasha and Becky G in which they are dressed sensually in black. With a giggle, the Puerto Rican singer replied, “I’m fully protected here.”

He wrote this while he was uploading the video. On his new album, Legendaddy, he said he was retiring from the music business.

After I came out with both artists, dressed in black and with makeup that shows off their best features, I’m looking good with the baby, who is starring Daddy Yankee.

The Puerto Rican artist’s video has received over 1,555,000 likes and 7,000 comments in just 23 hours since it was posted on Instagram.

Daddy Yankee has chosen to include Becky G and Natti Natasha among the singers on his final album.

With this new record, the musician announced a massive world tour to say goodbye to his beloved on stage.

In this long run, I finally recognized the plan; now I’m going to enjoy what you offered me, what you gave me with all of you.

I would want to express my gratitude to my viewers, colleagues, television, radio, press, digital platforms, and producers. After 32 years in the music business, he said he was done.

Mireddys González, his wife, had some nice remarks after the statement.

Today I am experiencing a wide range of emotions; I am both joyful and sad. It’s odd that on a day like March 20, when we’re celebrating our 27th wedding anniversary, you announce to the world that you’re quitting the music you’ve loved for the past three decades. 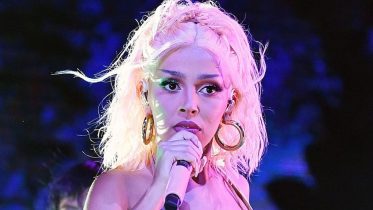 What’s the secret to Doja Cat’s signature style? We need to know, baby. After all, there’s no doubt that the 26-year-old will be dishing out…