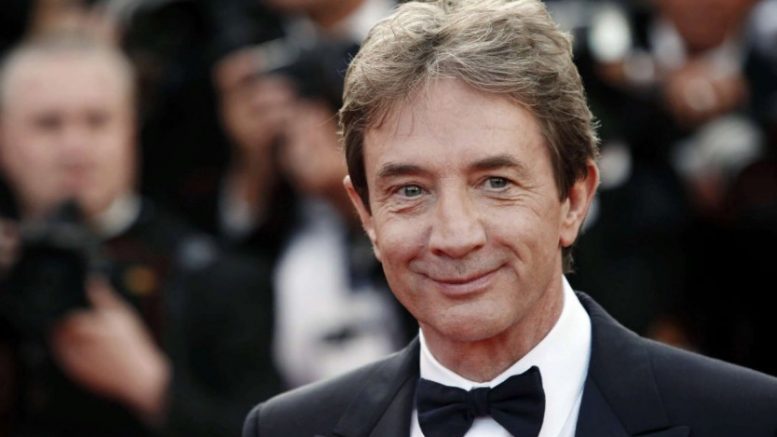 Martin Short made an appearance on The Tonight Show, making Jimmy Fallon laugh out loud

On August 18, Martin Short paid a visit to The Tonight Show starring Jimmy Fallon and delivered laughter in the way only he could. Fallon, the entire cast of the show, and the in-person crowd could not stop giggling.

Fallon asked Short how his summer was going, as is customary at this time of year, and Short responded with the humorous reply, “Well, it’s really lovely. I’ve gotten up with the loons at my cottage. Do I regret getting the tattoo “Kim and Pete Forever”? Sure. ”

Martin also cracked jokes about Steve Martin, a longtime friend and coworker who currently co-stars with Short in Only Murders in the Building. He butt-dialed me the other day, which is sort of amazing since he still uses a rotary phone, said Short.

For their work in “Only Murders in the Building,” Martin Short and Steve Martin are both nominated for an Emmy this year. Short took care to mention the opposition in the following manner:

After making the joke, he continued, “If I lose, I’m sending Will Smith up to hit him.”

Only Murders in the Building received 17 Emmy nods for its first season this year, and the second season of the popular Hulu series is currently streaming. Additionally, a third season has been approved and is presently in the production stage.

Because actor Steve Martin has stated that he would be taking a complete acting retirement following the end of the program and won’t be making even the smallest appearance, fans are thrilled to hear that Only Murders in the Building has been extended.

Thus, with the news of a third season, fans can now enjoy Steve Martin’s famed comedic talents even more, particularly with Martin Short, who has a reputation for bringing out the best in Steve.

Grandma Miles Teller wants him to become the next James Bond 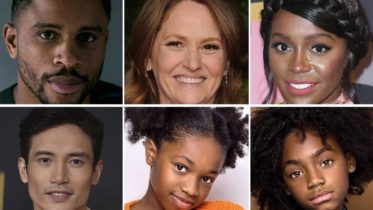 Nnamdi Asomugha’s Feature Directorial Debut Will Star Melissa Leo, Aja Naomi King, Manny Jacinto, and Others. Melissa Leo (The Fighter, I Know This Much Is…