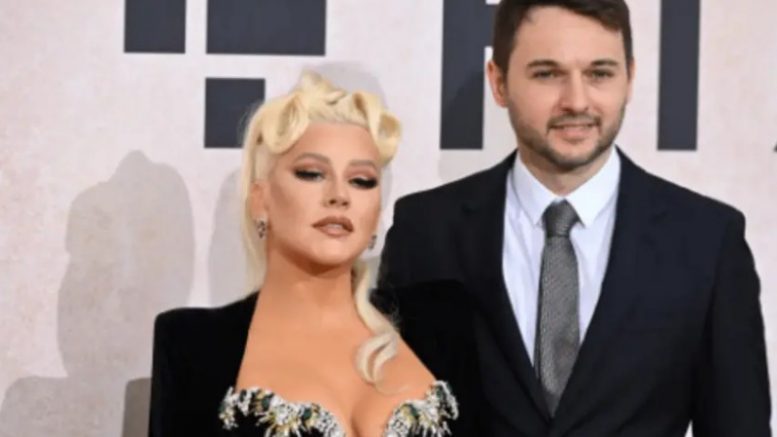 Almost ten years after they became engaged, Christina Aguilera has no plans to marry musician Matthew Rutler any time soon, according to Us Weekly.

“There are no plans for a wedding at this time. But a source told the newspaper that Christina and Matt are happy with their current circumstances.

The unidentified insider went on, “They are one of those couples that can express their love for one another without needing a piece of paper.”

The two are well-known for having met while working together on the set of “Burlesque,” a 2010 film in which the now-41-year-old Aguilera played an aspiring singer who initially worked as a cocktail waitress until being taken under the wing of the club’s owner, played by Cher. Rutler, 37, was working on the site as an assistant.

She was going through a divorce from music producer Jordan Bratman, with whom the “Genie in a Bottle” star had a 14-year-old child named Max.

The “Come On Over Baby” singer accepted Rutler’s marriage proposal on Valentine’s Day of that year, and in August of that same year, the couple had their daughter, Summer Rain, who is now eight years old.

Although the insider informed Us Weekly that Aguilera “loves being a father,” it was implied that the former “Voice” judge definitely wouldn’t be having any more kids.

Christina enjoyed her recent tour in the UK and is working to keep up her present figure. According to the tipper, she is doing what she loves again and feels great. The Post has gotten in touch with Aguilera’s agents to get a comment.

In a recent story, it was stated that Christina Aguilera let the genie out of the bottle at her Saturday LA Pride event.

The “I Turn to You” singer performed in a variety of mind-blowing costumes while sporting the strap-on that stole the show.

According to a new study published in the American Journal of Lifestyle Medicine by researchers at the Physicians Committee for Responsible Medicine, a low-fat vegan…