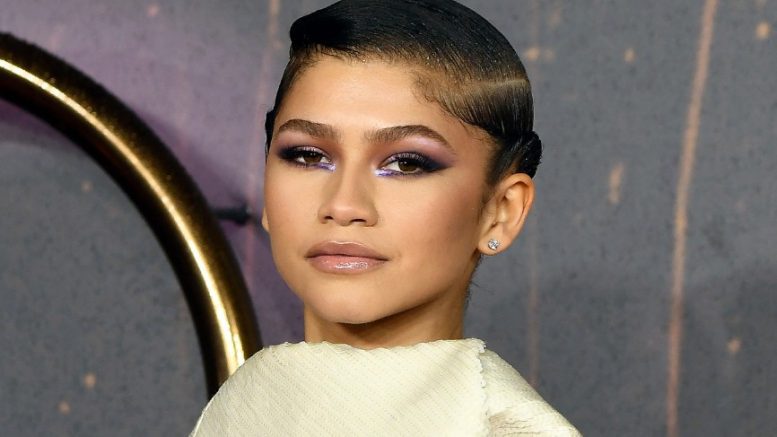 Season 3 of Euphoria will center on Rue’s life outside of high school, according to Zendaya

In just two seasons, HBO Max’s teen drama Euphoria has quickly grown to be a titan in the TV series industry.

The show’s second season, which ended on February 27 of this year, attracted an astounding 2.4 million viewers.

There was little doubt that the program would be renewed for a third season; the only remaining question was how long the show’s viewers would have to endure an agonizing wait. Season 2 of the show ended on cliffhangers, leaving a lot of ground to cover in season 3.

The majority of the show’s characters have a lot of room for growth, and viewers are eager to see where their individual arcs in season 3 take them.

Rue, played by Zendaya, is one particular character and arguably the most well-known one in the program. It appears like Rue will be experimenting with sobriety for a while, and actor Zendaya has said that she is extremely curious to see where this choice would lead Rue.

Rue has so far been seen suffering from drug use in the program. In addition, Zendaya has stated that she wants Rue’s and other characters’ lives outside of their adored high school to be explored in season 3 of the show.

Speaking to The Hollywood Reporter, Zendaya specifically stated the following about her hopes for season 3:

I’m interested in seeing Rue’s sober path and how crazy it can be. In addition, each character is attempting to determine what to do with their lives after high school and what type of person they want to be. This season was unique because it allowed us to get to know [the other characters] much better.

With the third season, I believe we can achieve that once more. “Since there is so much skill, you want to ensure that everyone has the opportunity to use it.”

Despite how thrilled Zendaya and her fans are, it’s possible that season 3 of Euphoria won’t premiere on HBO Max until 2024. One can’t be sure, though, given how popular the show is. The supporters are crossing their fingers. 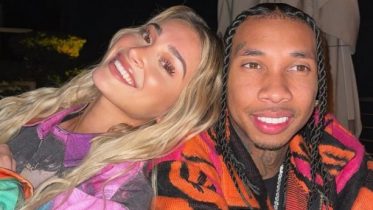 Jarvis Landry must be asked harsh questions by the Browns