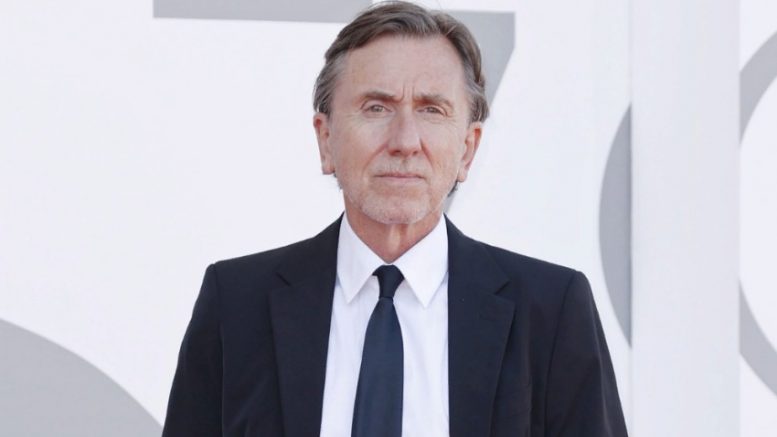 One of the most notable aspects of the final episode of Marvel Cinematic Universe’s fourth phase, She-Hulk: Attorney at Law, was Tim Roth’s return to the MCU in the role of Emil Blonsky, better known as Abomination.

The show’s pre-release advertising and the first few episodes, particularly episode 3, titled “The People vs. Emil Blonsky,” have emphasized the theme of abomination.

The episode included Blonsky professing his deep regret for his previous deeds and stating that he has discovered how to manage his monster side, which indicates that he is now in charge of his Abomination change. Blonsky is given parole under the condition that he never assumes the monster’s form once more.

Even though Emil Blonsky’s comeback has been intriguing, some people question whether this is the whole extent of his involvement in the show. Fans shouldn’t yet say goodbye to Emil Blonsky in this series, according to actor Tim Roth, who has stated that there will be more of Blonsky in the show’s next episodes.

The actor described it as such while speaking with Collider:

“Yeah. I believe you might catch a glimpse of him somewhere. Yes, I believe there is a good likelihood of that. You’ll have a few seconds.”

The future of Abomination in She-Hulk: Attorney at Law and the larger MCU are both eagerly anticipated by fans. MCU president Kevin Feige announced a Thunderbolts movie at Comic-Con this year, and it’s rumored that Emil Blonsky, a.k.a. Abomination, will play a significant role in that alliance of villains.

Which is another reason to think that Emil’s portrayal of the good guy in this episode may be be an act and that the Abomination’s true intentions are far more cunning. Fans will simply have to wait till the upcoming She-Hulk: Attorney at Law episodes to find out.

The Director of Attorney at Law, Kat Coiro, Discusses the Prospect of a Second… 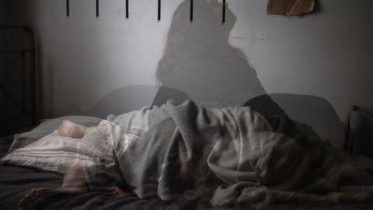 In Finland, psychological stressors are linked to sleep disorders in…