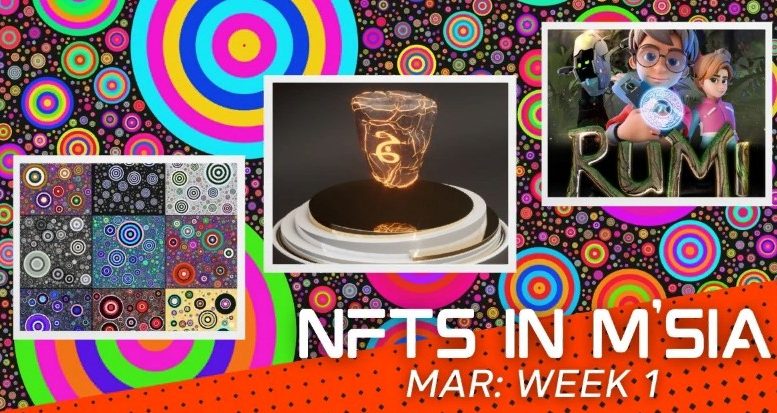 We’re three months into 2022 in what seems like the blink of an eye (or two full months, if you want to be specific).

It feels like everything is moving at a snail’s pace because we’ve been chronicling each week of the year so far in terms of noteworthy NFT advancements.

However, if we take a look at what’s actually happened so far, it’s evident that Malaysia has some exciting NFT projects in the works. They haven’t been released yet.

Until then, here are some recent events that may be of interest to members of the NFT community in the area.

NFT materials are used in a local animated series.

Jawispace, an animation start-up, is the first on the list. Although we’ve previously reported on the imminent releases of Rompak and Tiny Cekil, what it’s doing is something we haven’t seen before in Malaysia.

Rompak is a local telefilm (a film shown on television) that will be screened on Astro First in June and offered to customers in NFT format.

Tiny Cekil, on the other hand, is a series about an adventurous 2D character who hikes around IRL popular Malaysian sites and discusses his adventures.

“The Adventure of RUMI” is Jawispace’s project, and it’s a fully animated series in the style of popular shows such as BoBoiBoy and Upin & Ipin.

Jawi, an Arabic script devised for writing Malay and other Southeast Asian languages, serves as the foundation. The plot centres around Jawi magic stones and a little kid who is curious about the mystery surrounding them, as well as his mother’s secret.

So, what role do NFTs play? Jawispace has released a number of NFTs in the form of Jawi Stones, which may be used to gain early access to the animated series, special NFTs, tutorials, and more. Pentas.io, a Malaysian NFT marketplace, has these accessible.

Jawispace’s material, on the other hand, will continue to be available to the general public, therefore the Jawi Stone NFTs are merely a bonus.

However, the startup’s roadmap has yet to be made public, so any potential customers should proceed with care or contact the team with any inquiries via their website.

With the minting of NFTs, we are commemorating a historical event.

It intends to create a hub in George Town to foster creative digital entrepreneurs. A live NFT minting event was held to commemorate the launch, which was facilitated by Alvin Koay, the creator and artist of ArtJam, and Penang Chief Minister Chow Kon Yeow.

ArtJam is a generative art partnership between Alvin and his programmer son, Nicholas, who started assisting Alvin in mid-2021 with capturing his personal art styles in codes and algorithms.

A collection of 1,100 unique single-edition artworks will be minted as a result of this endeavor, with the first generative art NFT from the collection being coined at CD Square’s inauguration.

The NFT will be donated to the Penang State Art Gallery for its permanent collection in the future.

Penang has been quite active in the NFT movement, and it’s encouraging to see that prominent personalities in the state are paying more attention to the value of our creative abilities.

We were still debating whether NFTs would become widespread earlier this year.

With recent developments ranging from high-profile figures experimenting in NFTs to i-City, a theme park in Shah Alam, committing RM10 million for a metaverse attraction, and now this, we may argue that they have already done so. 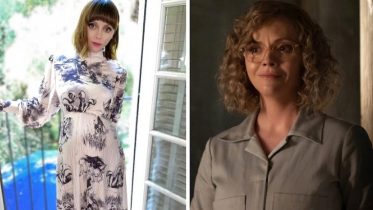 Christina Ricci was not pleased with how she was treated on the set of Yellowjackets when she wore a wig. “They’ve forgotten I’m No. 3…