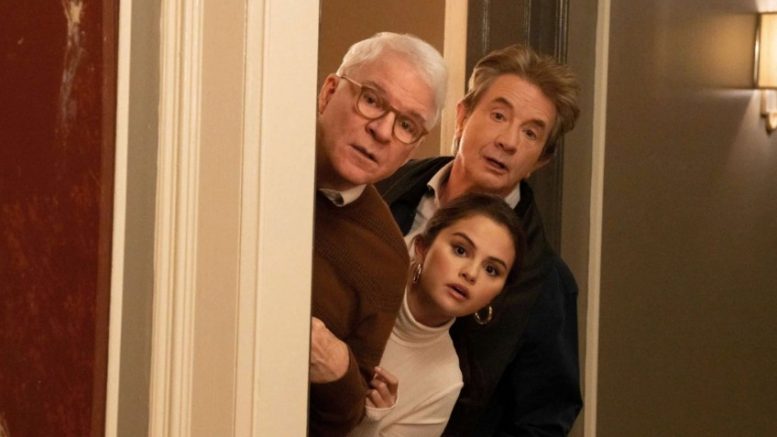 Steve Martin announces his retirement after finishing Murders in the Building

One of Hollywood’s most well-known and admired comedy performers, Steve Marin’s career dates all the way back to the 1970s, when he initially gained notoriety.

Since then, he has produced a diverse range of films, including The Jerk, Roxanne, Planes, Trains & Automobiles, Dirty Rotten Scoundrels, Bowfinger, Father of the Bride, and The Pink Panther, giving him a remarkable body of work.

The most recent endeavor to be added to Martin’s resume is the acclaimed Hulu TV series Only Murders in the Building, where he co-stars with longtime friends Martin Short and Selena Gomez.

Currently in its second season, Ony Murders in the Building’s third season is already being produced due to high demand. The program has won numerous Emmy nominations and has had enormous popularity with viewers and reviewers alike.

On the show, Martin plays the role of Charles-Haden Savage, a former television actor who now works with Mabel (Selena Gomez) and Oliver (Martin Short) to launch a true crime podcast and look into a murder that occurred in the apartment complex they all share.

One of the key factors in the popularity of the show is the incredible chemistry between the three main characters. The series combines comedy and mystery.

However, Steve Martin has declared that after the show finishes, he will not be accepting any more acting roles, no matter how large or small.

This is in spite of the show’s enormous success or possibly because of it. He specifically said the following to The Hollywood Reporter:

“I’m not going to look for others once this television program is over.” I won’t look for other films. I rejected doing cameos. Oddly enough, this is it. “

The news is disappointing to the majority of his fans, but Steve has had a highly successful and active career, so if anyone deserves a break, it’s the Only Murders in the Building actor. 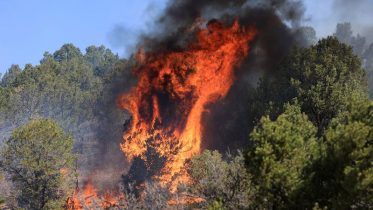 According to the Forest Service, it was the cause of New Mexico’s largest wildfire

The US Forest Service (USFS) said on Friday that it started two fires that grew into the largest wildfire in New Mexico’s history. This caused…