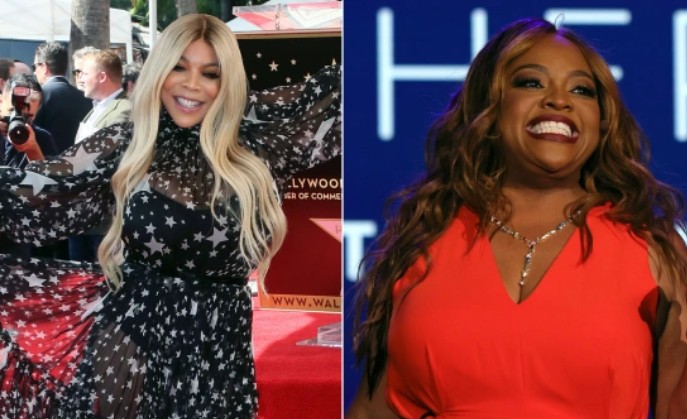 Wendy Williams’ stint in her purple chair on her nationally syndicated talk show had been rumored to be coming to an end for months. The show’s distributor, Debmar-Mercury, made the announcement on Tuesday, so it’s now official.

“This is also a bitter-sweet time for us and our partners at Fox,” Debmar-Mercury co-presidents Mort Marcus and Ira Bernsteinn remarked, according to The Hollywood Reporter. Wendy became a true icon throughout her 12 fantastic seasons as the sole host of a live, daily talk show dishing on ‘Hot Topics’ and interviewing celebrities, and we all adore her.

We believe it is best for our fans, stations, and advertising partners to begin making this shift now because Wendy is currently unavailable to host the show as she continues her rehabilitation. We hope to work with Wendy again in the future, and we wish her a swift and complete recovery.”

“Sherri is a natural who established her hosting chops for many years as a panelist on The View, on Fox’s Dish Nation, and again this season as a popular guest host of Wendy,” they said of Sherri Shepherd.

We, like our viewers, have been amazed by Sherri’s ingenuity and relationships with our guests, as well as the distinct humorous spin she gives to our regular live ‘Hot Topics’ segment. Her passion for the material and daytime viewers is palpable, and we’re thrilled to collaborate with her on another long-running talk show.”

Sherri’s new show will be handled by David Perler, who is currently the showrunner on “The Wendy Williams Show.” Along with Sherri and Jawn Murray, he’ll serve as an executive producer.

Sherri officially revealed her new show to viewers on Tuesday, and she made it clear that she will not be replacing Wendy.

“I’m here to tell you that’s not the case,” she stated emphatically. “Because no one can replace the queen, and believe me when I say I’m not trying.” Wendy is the one who will tell you her story. Because Wendy had a famous career in radio, and this show was particularly constructed for her, I’d like to give the queen her props and flowers.” 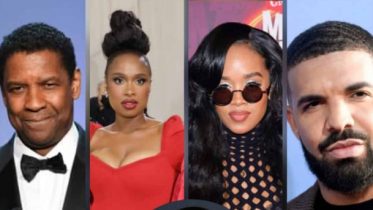