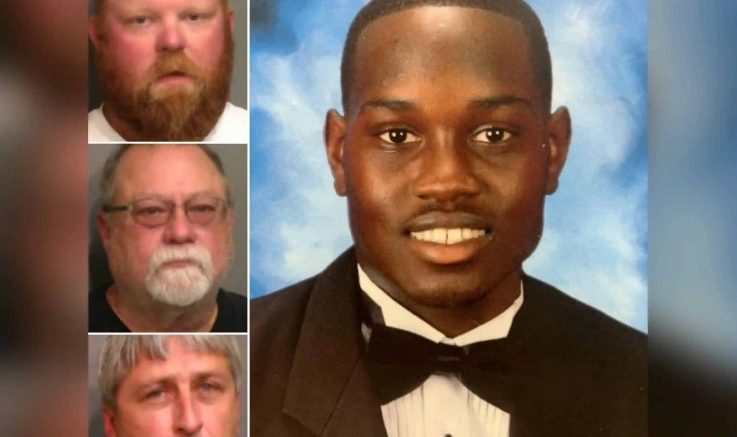 The men who murdered Ahmaud Arbery have been found guilty of federal hate crimes.

On the day before the two-year anniversary of Ahmaud Arbery’s murder, a jury convicted his killers Gregory McMichael, Travis McMichael, and William Bryan Jr. guilty on all charges in the hate crime case.

According to ABC News, the jury in the case consisted of eight white individuals, three black people, and one Hispanic person, and reached a guilty decision in less than four hours. The guys were found guilty of “racially motivated interference with Arbery’s civil rights, and attempted kidnapping.”

“Ahmaud will continue to lay in peace, but he will now rest in power,” remarked Ahmaud’s mother, Wanda Cooper-Jones, after the jury returned a guilty judgment. It’s another step forward, another challenge conquered. It’s Super Tuesday today. For all killers, we achieved a guilty conviction on all charges.”

“They made us feel like we’d won a minor win.” We can never win as a family since Ahmaud is no longer alive,” she concluded.

“I’m really glad that you guys pursued these accusations of hate crime, but back on Jan. 31, you guys accepted a plea agreement with these three murderers who murdered my son’s life,” she remarked to the Department of Justice, who reached a plea deal with all three individuals. I pleaded with Kristen Clarke and Tara Lyons, the main attorney, not to accept this plea agreement. They didn’t pay attention to my cries. “I pleaded with them.”

The next priority for Ahmaud’s family is to ensure that former Judicial Circuit District Attorney Jackie Johnson is found guilty. She was arrested for obstruction in the Ahmaud Arbery case last September. 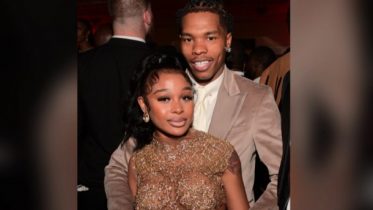 Because he was ‘afraid to die,’ Tom Parker found he had cancer in a…