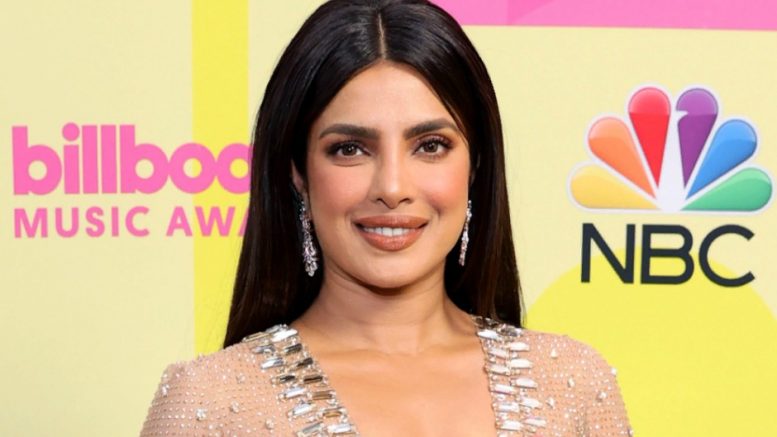 While spending the weekend with her daughter, Priyanka Chopra posted pictures of her on Instagram

Given recent reports that Priyanka Chopra and Nick Jonas welcomed a baby girl via surrogate in January, it appears that they may also soon become Hollywood’s most popular parents. The two are currently perhaps the industry’s most popular pair.

In a recent look at their family life, Priyanka shared many pictures on Instagram stories showing her enjoying a “wonderful weekend” with her daughter Malti Marie Chopra Jonas. In one of the photos, Malti is seen napping next to all three of Priyanka’s dogs, Diana, Gino, and Panda.

The following image depicts Malti sporting a shirt with the words “Protected by Gino, Diana, and Panda” and images of all three dogs. Another image shows Malti reading a book, with the phrase “Sundays are for reading” written by Priyanka.

Overall, it appears that Priyanka is enjoying being a mother. Although Nick is not visible in the photos, the singer has previously said how much he loves being a father and how much he adores his daughter.

Although the Chopra-Jonases’ situation is currently improving, getting there did not seem to be a simple process.

The pair previously disclosed via Instagram that Malti had to spend approximately 100 days in the Newborn Intensive Care Unit when she was born (NICU). The cause of this prolonged hospital stay was not disclosed, but the two celebrities shared the project on Instagram on Mother’s Day in the following words:

“We can’t help but think back on the past few months and the emotional rollercoaster we’ve been on, which we now realize a great number of other people have also gone through.” “Our infant girl has spent more than 100 days in the NICU and is now at home.”

The pair continued by stating the value of faith in difficult circumstances and the fact that the whole experience had just made them appreciate how fleeting each moment is.

They expressed their gratitude to everyone on the medical staff at Cedar Sinai in Los Angeles and Rady Children’s in La Jolla.

Fans supported the couple back then, and they still do so today as Priyanka shares increasingly lovely photos of tiny Malti. 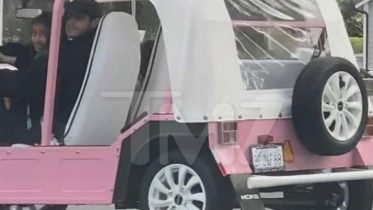 Pete Davidson and Northwest, 8, appear together in the first images of the Joy Ride in the Pink Moke Car Kim’s eldest daughter, North West,…