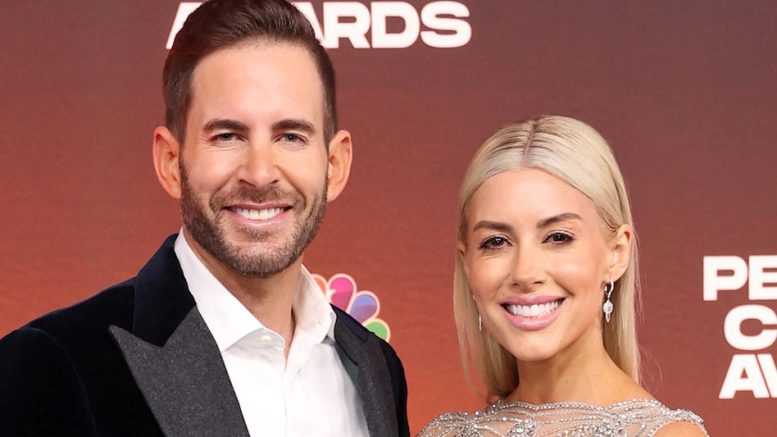 E! News says that the newlyweds will be the stars of a new home improvement show that might be called The Flipping El Moussas.

Taylor, 11, and Brayden, 6, are co-parenting with his ex, Christina Haack, according to a statement from the couple.

Fans can watch us as busy parents and successful real estate experts go from making breakfast for the kids in the morning to closing business deals in the afternoon.

Our journey is being documented like never before, and we can’t wait to share it all with you. “

According to HGTV, The Flipping El Moussas will document the couple’s professional and personal lives, giving viewers an inside look at their house-flipping business and plans to start a family. (She has been open about her fertility issues.)

Also, cameras will follow Heather and Tarek as they move out of their current home and into one that has been remodeled.

The news of the series comes after Tarek’s first HGTV show, Flip or Flop, which starred Christina, ended in March. As Tarek stated at the time, “I’m not going anywhere, and I can promise you that you’re going to love what comes next!”

Tarek appears to be keeping his word!

Continue reading to find out more about all of the new shows coming to HGTV in the coming year!