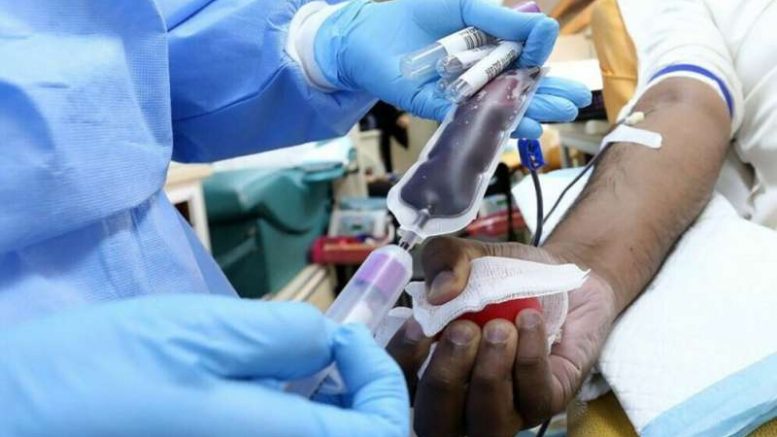 According to studies, blood lead levels among the population of Port-au-Prince, Haiti’s capital, are on average five times higher than in the United States, underscoring the urgent need to address the problem in developing countries more broadly.

According to the authors of a study published in the journal Hypertension, lead exposure is linked to cardiovascular illness and increased blood pressure in high-income nations, but the link has not been fully examined in low- and middle-income countries.

In a cohort study comprising 2,504 adults, researchers from the United States and Haiti discovered that four out of ten participants had very high levels of the metal in their blood, while seven out of ten had measurable levels.

The findings, they argue, should serve as a warning to other developing countries whose people may be exposed to lead poisoning, making them more susceptible to cardiovascular disease.

“Although we assumed that lead levels could be high in Port-au-Prince, we were startled by how extensive it was,” Lily Yan, a researcher at Weill Cornell Medicine in New York and a co-author of the report, told SciDev.Net.

According to the authors, lead levels in the population should be evaluated on a regular basis in low-income countries as part of efforts to combat cardiovascular disease, which is the leading cause of mortality worldwide, according to the WHO.

“There is little information on blood lead levels in the general population, and this measurement is not included in normal investigations. This is due to the fact that lead testing is costly and necessitates the use of specialized equipment “Yan contributed to the conversation.

Lead is a very hazardous element that, according to UNICEF, is responsible for almost 1.5 percent of annual global deaths–nearly as many as HIV and AIDS and more than malaria. According to the UN Children’s Agency, lead poisoning affects roughly a third of the world’s children.

The researchers behind the Haiti study say they now want to expand their investigation by looking into possible sources of lead exposure in the country. Gasoline, pans, and cookware enameled with lead-containing compounds, and automobile batteries that have been inappropriately disposed of are all implicated.

The findings of the Haiti study, according to Richard Fuller, CEO of Pure Earth, a non-profit group dedicated to combating disease-causing pollution, are consistent with blood lead levels found in most countries across the world.

According to Fuller, the sources of lead exposure can differ from country to country. Leaded gasoline was once the primary source in affluent countries, but it has been phased out in recent decades, according to him.

“Car batteries recycling, which is the most frequent usage of lead nowadays, is one of the main causes of lead exposure in low- and middle-income nations. Spices are also laced with lead to make them more vibrant “Fuller explained to SciDev.Net.

“This issue is far more serious than most people know,” he said, adding that it “deserves international attention.”

Heart disease caused by lead poisoning, according to Jack Caravanos, an environmental health researcher at New York University, is “an issue that can be handled.”

Caravanos remarked, “Hypertension is a highly complicated condition with multiple causes.” “And if we start removing them, whether, by nutrition or [eliminating] pollutants, we will almost certainly see an improvement in heart health, which is the most difficult task.” 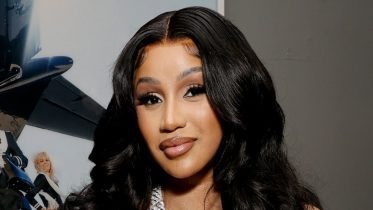 The “I Like It” rapper, who is 29, denied rumors on social media that she got into a fight with a fan on July 8…

Joe Jonas takes his girls out to lunch on his birthday. Willa, 2, and Sophie…