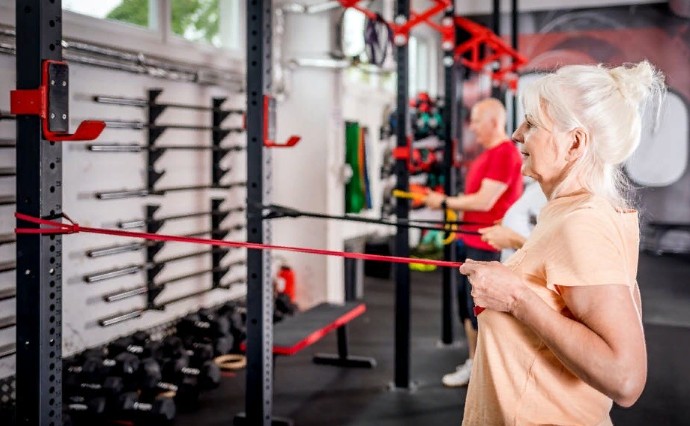 Moderate aerobic activity (think walking, jogging, or cycling) has long been proven to be beneficial to your long-term health and well-being.

More active people, according to research, live longer, healthier lives with lower rates of disease, such as cancer, diabetes, and cardiovascular disease.

But what about resistance training, such as weightlifting? While it’s assumed that these kinds of activities are beneficial to one’s health and lifespan, there isn’t much proof to back this up.

However, a recent study has found that 30–90 minutes of resistance exercise each week can potentially reduce the risk of early death from all causes by 10%–20%.

A meta-analysis was undertaken by a group of researchers from three Japanese universities, which aggregated data from 16 distinct studies on longevity, disease risk, and exercise resistance. They were able to look at tens of thousands of people at once as a result of this.

They discovered that 30–90 minutes of resistance training each week was the best way to reduce the probability of dying from any cause. More notably, they discovered that doing more than three hours of strength training every week can potentially increase the chance of premature mortality by 10%.

Resistance training, on the other hand, has been demonstrated to have no effect on the risk of certain cancers, such as bowel, kidney, and pancreatic cancers.

This study’s conclusions are broadly consistent with what the NHS already recommends. Adults aged 19 to 64 should try to complete two strength-training sessions every week to boost their overall health, according to them.

However, considering that public health advice is sometimes a compromise between what’s best to do and what people won’t mind, it’s encouraging to discover that the recommended amount of strength training per week to benefit health so closely resembles current recommendations.

There are a few drawbacks to this research. While the total number of persons in the studies is considerable, the actual number of studies included in the analysis is still minimal.

Because the study’s participants were mostly from North America or Western Europe, the findings may not be applicable to people from a wide range of ethnic origins.

Another restriction is that the majority of the research included in the analysis relied on large-scale surveys of people’s exercise habits. The issue here is that people may overstate or lie about how much exercise they actually get.

Strength training benefits your general health in a variety of ways you might not think.

Myokines, for example, are hormones released by our muscles in reaction to a variety of stimuli, including exercise. Myokines are small proteins that circulate throughout the body and regulate metabolism, as well as liver, brain, and kidney function.

Myostatin is a specific myokine that I’ve spent my entire career researching. While we already know it affects muscle size, there’s growing evidence that it also affects metabolism and fat cell formation, all of which contribute to our ability to stay healthy and live longer.

Resistance training also causes our muscle cells to discharge microscopic cell fragments known as “extracellular vesicles,” according to research. These allow our muscular tissues to communicate more effectively with one another.

While we don’t know exactly what they’re doing, we do know that they’re transporting RNA (a molecule related to DNA), proteins, and even mitochondria (which help our cells convert food into energy).

So, while we don’t fully understand their function, this is yet another reminder of the impact our muscles have on a variety of elements of our health and bodily function.

The authors of this current study, on the other hand, exclusively looked at the link between strength training and longevity.

This means they didn’t investigate why it has a protective impact, or why doing more than three hours of strength exercise each week was connected to a slightly higher chance of dying prematurely.

While we can guess why strength training has this protective impact based on previous research, more follow-up studies that truly strive to answer these concerns are needed.

However, just because strength training has been found to be useful in preventing premature death from a variety of conditions in this study doesn’t mean you should solely strength train. To improve your chances of living a longer, healthier life, practice moderate-intensity aerobic exercise (such as walking, jogging, or cycling) most days of the week. 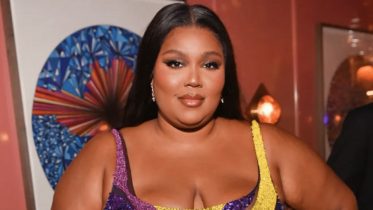 Lizzo stunned fans on Wednesday by displaying her curves in a blue tie-dye bikini. The singer of “Truth Hurts,” 34, made everything public in a…