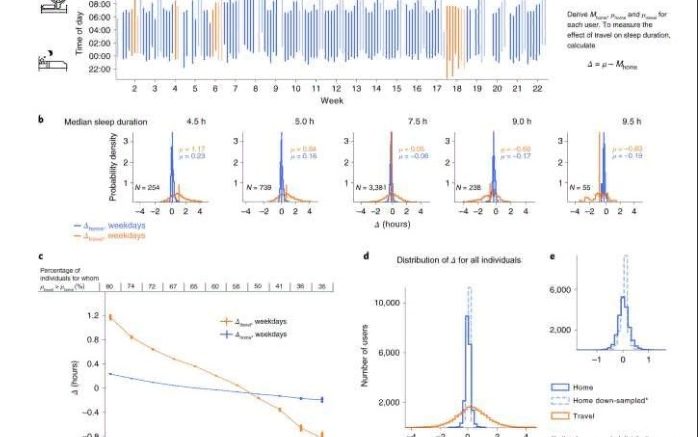 Traveling, according to a team of researchers from the Technical University of Denmark, the University of Vermont, and the Copenhagen Center for Social Data Science, can help people balance out their sleep hours in some situations.

Sigga Svala Jonasdottir, James Bagrow, and Sune Lehmann discuss how they investigated wearable wrist recording device data from 20,000 persons who were traveling and what they discovered in their research published in the journal Nature Human Behavior.

Electronic device manufacturers have created sensor devices that may be worn on the wrist in recent years. Accelerometers in such devices may measure things like heart rate and movement, allowing sleep patterns to be measured.

The researchers began their new project by gaining access to a dataset containing sleep data from about 20,000 participants gathered by wrist-worn sensors.

The data was collected from people in 121 countries and covered around 3.17 million nights of sleep, with about 218,000 of those nights spent away from home. Notably, nearly 85% of those not-at-home sleepers were assessed to be traveling but only within their own time zone, with the majority of those travels being brief.

At least on short trips, this showed to be counter to anecdotal evidence. They discovered that leaving home helped to balance out sleep habits. They also discovered that the quantity of sleep difference changed linearly.

The researchers also discovered that when both types of sleepers moved to other time zones, they tended to lose sleep. They also discovered that persons who got less sleep than the average in their daily lives slept more when on vacation on weeknights, but not on weekends.

They conclude that their research has shown that consumer-worn devices can be utilized to better understand how behavior and environment affect sleep quantity. 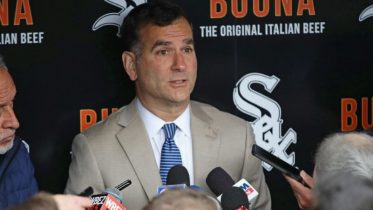