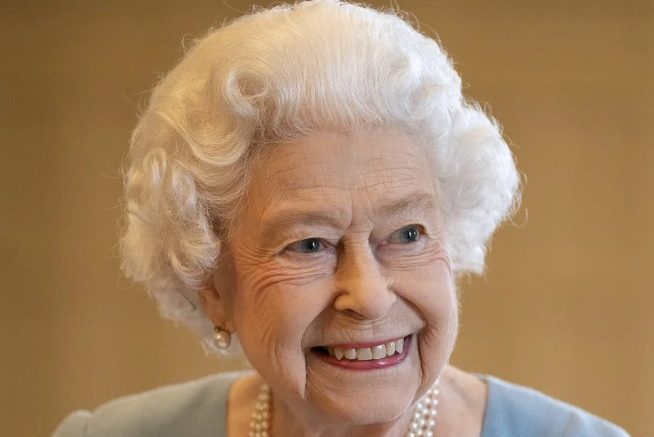 After receiving a positive COVID test result, Queen Elizabeth is said to have returned to work nine days later.

After it was revealed that Queen Elizabeth had tested positive for COVID-19 more than a week ago, people all around the world expressed increased concern for her health.

Buckingham Palace declared on Tuesday, according to the New York Times, that the Queen is well enough to resume her daily duties as queen, although via virtual means. In virtual engagements and other day-to-day obligations, she is expected to appear before audiences with representatives from different countries.

On Feb. 20, Queen Elizabeth tested positive for the virus, and numerous other residents of Windsor Castle followed suit with positive test results. As a result of the palace’s announcement that she was having moderate symptoms, she canceled several of her virtual obligations.

While the palace has not stated that the Queen caught the virus from anyone in Windsor Castle, Prince Charles was reported to have tested positive just ten days before Queen Elizabeth.

The requirement that citizens isolate for five days after testing positive for coronavirus was recently lifted in England. Officials in England are still recommending people to stay at home, according to ABC News, but they are not legally forced to do so.

Face masks are also no longer necessary in public or private settings, and vaccine passports that were once required to attend nightclubs and other public venues have been abolished.

As the government prepares to “live with COVID” long term, Prime Minister Boris Johnson stated that Britain is shifting “from legislative limits to personal accountability.” Denmark and Sweden, among other European countries, have likewise eliminated all COVID-19 restrictions. 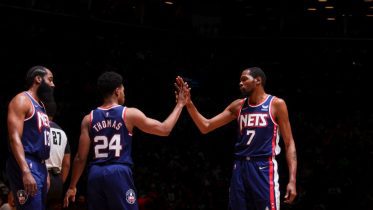 While the Nets’ Kyrie Irving and Kevin Durant are unsure, Cam Thomas is concentrating on getting better. The second-year guard has learned a lot from…