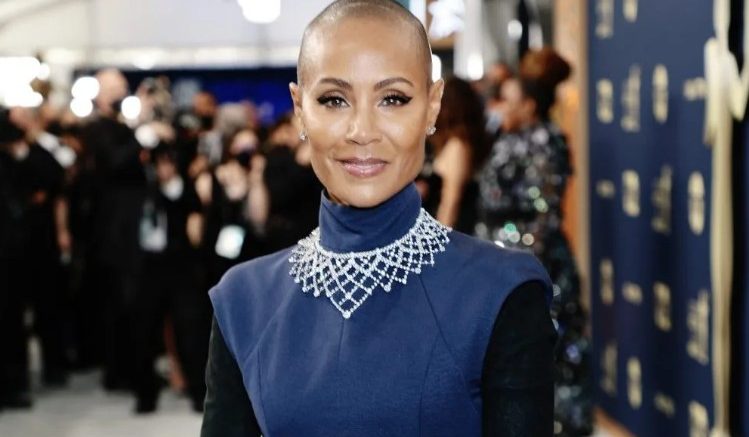 Will and Jada Pinkett-Smith served black love and exquisite vibes on the SAG Awards carpet on Sunday evening, with the hopes of Mr. Smith winning a trophy for his depiction of Richard Williams in the biographical film King Richard–which he did!

Will Smith did indeed win the SAG award for Outstanding Performance By A Male Actor In A Leading Role, but Jada stated she’s done with the entanglements before he gave his impassioned acceptance speech!

Will and Jada appeared on the red carpet for Live from E! with Laverne Cox, where they addressed Will’s nomination. “We can’t wait for more Red Table Talk and more entanglements,” Laverne said at the close of the interview, thanking the pair for their efforts to entertainment.

Will and Jada chuckled at the remark, and Jada eventually declared that there would be no more entanglements!

As previously reported, while still married to Will Smith, Jada Pinkett-Smith spoke out about an intimate relationship she had with August Alsina. An affair is a common phrase for having a connection outside of marriage, but Jada wasn’t here for that! When she labeled her situation with August an “entanglement,” she sent the internet into a frenzy.

“And then I got into this entanglement with August,” Jada continued, referring to her and Will’s decision to take their spot at the Red Table in 2020. It was, without a doubt, a relationship.

I was in excruciating pain and completely broken. Now that I’m in the middle of that relationship, I’ve discovered that you can’t find happiness anywhere else.”

August openly agreed with the term shortly after, declaring that he will always adore Jada! 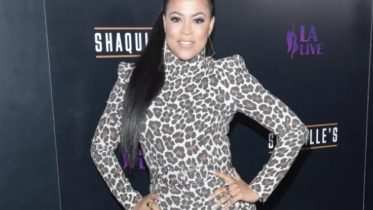 Shaunie O’ Neal announced the death of her father on Instagram. The 47-year-old said she was going to make her father proud by sharing a…