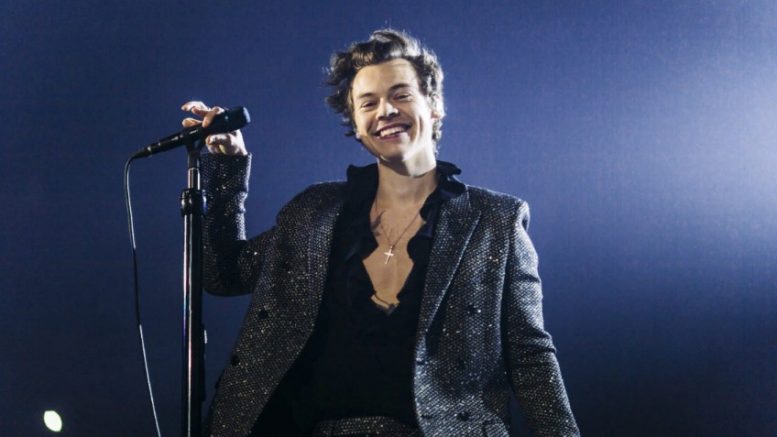 After the Queen passed away this Thursday, Harry Styles paused his performance at Madison Square Garden in New York to pay tribute to her. In between songs, the performer spoke to the audience and said:

Please join me in giving Queen Elizabeth II a round of applause for her 70 years of service. I have some very terrible news from my birthplace today.

The legendary artist Sir Elton John also interrupted his act in Toronto to speak to the crowd about the queen’s departure, and he used the following words:

“We have the most heartbreaking news: Her Majesty Queen Elizabeth has passed away. She was a lovely person to be around; I had the pleasure of knowing her.

She guided the nation through some of its most important and trying times with dignity, kindness, and a sincere desire to be of service.

I’m 75 years old; she’s been by my side my entire life, and I’m quite sorry that she won’t be. She deserves it because she worked really hard, therefore I’m delighted she’s at peace and at rest.

I send my love to her family and her loved ones, he continued as he dedicated the remaining songs of the evening to the memory of the Queen. We should play music tonight to honor her life even if she won’t be around to hear it, don’t you think? ”

The longest-reigning queen in British history was Queen Elizabeth II. She had a long life—96 years—and a lengthy reign as queen—more than 70 years. All of her countrymen have shown their gratitude to her for guiding the nation through some challenging periods and onto the path of prosperity and success.

Oliver Shane Hawkins, a son of Taylor Hawkins, plays the drums during… 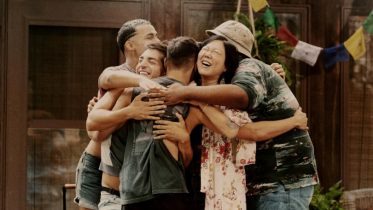 The romantic comedy, directed by Joel Kim Booster and based on Jane Austen’s Pride and Prejudice, stars Margaret Cho and Bowen Yang from Saturday Night…