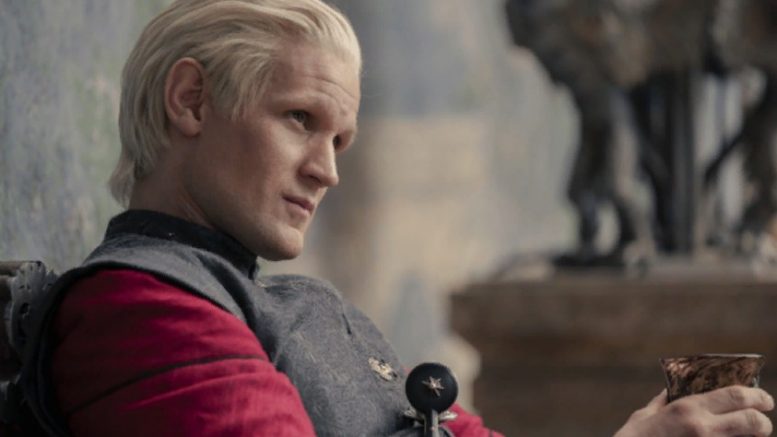 In the most recent season of the “Game of Thrones” spinoff “House of the Dragon,” which aired on Sunday, teenage Princess Rhaenyra Targaryen Milly Alcock and her uncle Daemon Targaryen Matt Smith indulge in an incredibly passionate make-out in the middle of a bustling brothel.

The moment is sure to cause viewers to wonder, but Australian actress Alcock, 22, told The Post that filming it was not challenging.

No, interestingly enough. I merely had a passing friendship with Matt Smith. Alcock said Smith, 39, was very at ease when they were shooting the scenario. We worked along with an intimacy coordinator during the rehearsal period to arrange it months in advance.

In “House of the Dragon,” Daenerys Targaryen’s ancestors are seen debating who should succeed the realm’s current King Paddy Considine. It takes place around 200 years before “Game of Thrones” events.

King Viserys chose his daughter Rhaenyra to be his heir rather than his evil younger brother Daemon. Viserys’ status is in doubt, though, as she recently gave birth to a boy who many say should be the rightful heir in its place.

Although they were initially friendly, Daemon and his niece have become too close. In this episode, Daemon and Rhaenyra reunite for the first time in a while after Daemon angered the King and was exiled.

When Daemon returns to King’s Landing, he dresses up and goes out with Rhaenyra for the evening. Eventually, Daemon brings Rhaenyra to a brothel, where they move through rooms crowded with other patrons who are getting active as Rhaenyra takes it all in with wide eyes.

Alcock claims that our director Clare Kilner made sure we didn’t see any of the footage about brothels before we started filming.

He was leading her across the room that was packed with other dead people after we had just entered the brothel for the first time. Then, that was extremely shocking. You think this is kind of absurd and bizarre. 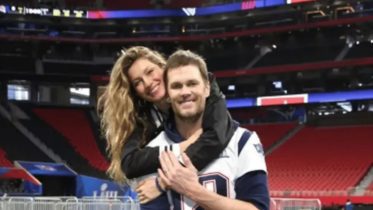 Gisele Bündchen won’t be seeing Tom Brady play in his first NFL game following his retirement on Sunday night, according to a source who talked…