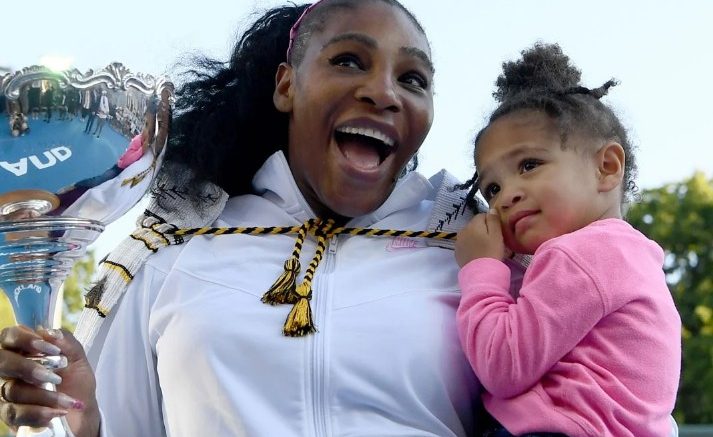 Serena Williams is already helping to mould her daughter’s tennis skills as she continues to create her tennis legacy.

Serena Williams has been upfront about her daughter Alexis Olympia Ohanian Jr.’s early start in tennis, and in a recent video posted to Alexis’ Instagram account, it appears that the little lady will be a champion in no time.

Despite the fact that the video is just two seconds long, it is plenty to demonstrate that Alexis is already developing remarkable form at the age of four. She demonstrated her ability to whack the ball with such force while gripping the tennis racket. “Practice makes progress,” read the caption on the video.

Serena Williams remarked on Alexis’ love in the sport on “The Late Show With Stephen Colbert” last year, saying, “She’s a perfectionist on the court.” I’m not sure where she acquired it, but she seems to enjoy it. I never thought I’d let my daughter play tennis, but it was the only thing we could do safely during the pandemic, so I figured, “Well, tennis it is.”

Serena Williams has shared adorable mommy-and-me moments with Alexis on social media, including their time on the tennis court.

Will Smith apologizes to the Academy and his fellow nominees after…

Be the first to comment on "In a new video, Serena Williams’ baby girl displays her tennis prowess" 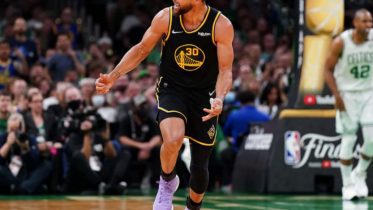 Who was the last player from a losing team to win the NBA Finals MVP?

It’s a bittersweet and remarkable accomplishment to win the NBA Finals MVP award despite losing the series. Who was the last player to accomplish this…