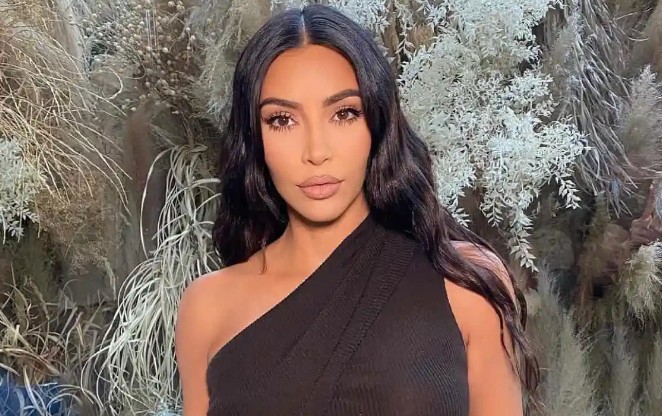 Some behaviors have a big price tag attached to them! This is especially true of one spending behavior that both Keyshia Ka’Oir and Kim Kardashian share. It turns out that both superstars adore spending their money on brand new, unique vehicles.

Kimmy recently showed off her fleet of grey automobiles as part of her Vogue cover shoot. Meanwhile, Keyshia took to Instagram to show off her brightly colored whips.

Kim and her four children, North, Saint, Chicago, and Psalm, photographed for a Vogue cover in early February. Kim spoke openly about selecting herself in her forties in the issue. Fans got to witness a different side of Kim when she talked frankly about her collection.

“I’ve always had a thing for automobiles. “I’m a car guy,” Kim remarked in the viral video. “I was looking for something unique. I wanted my automobiles to blend in because my house is grey and I wanted them to look like it. As a result, instead of my usual matte silver, I made all grey cars.”

A Lamborghini, a Rolls-Royce Ghost, and a Maybach Sedan were among the vehicles Kimberly displayed.

Keyshia, on the other hand, filmed her own walking tour of her car collection. Unlike Kim, her collection includes vivid colors on some of the most expensive cars in the market. Colors such as red, pink, lime green, and orange were available to fans. 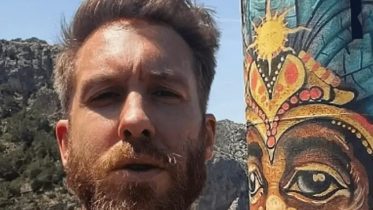