More than 200K people have signed a petition calling for the release of two Texas brothers accused of murdering their stepfather and sexually abusing their sister.

More than 230,000 people have signed a petition to have two Texas brothers and their friend, Roomies, released from prison. After their stepfather was suspected of sexually assaulting their sister, the three young men were jailed for allegedly beating him to death.

According to the New York Post, Alejandro Trevino, 18, and Christian Trevino, 17, became “enraged” after learning that their stepfather Gabriel Quintanilla had allegedly inappropriately touched their sister. Quintanilla has a warrant out for his arrest for sexually abusing another youngster. Last Monday, the Trevino brothers confronted Quintanilla at his home, according to authorities. Juan Melendez, a friend of theirs, is said to have joined in the brawl. Quintanilla was allegedly beaten with brass knuckles by the three teenagers.

“The three kids are currently in custody and their bail has been set at nearly one million dollars apiece,” according to the web petition. “They risk a minimum sentence of life in prison without the possibility of parole if convicted of capital murder.” We are requesting that the state of Texas release these youngsters, who may spend the rest of their lives in prison for defending their sister.”

As of Friday morning, the petition on Change.org had received 246,000 signatures. 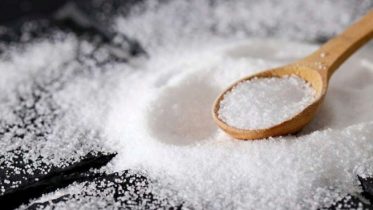