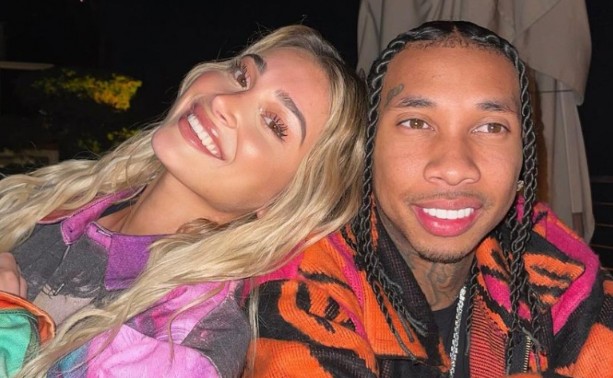 Camaryn Swanson, a model, accused her ex-boyfriend Tyga of abusing her last October. She turned to social media following the alleged assault to post images of herself. She went on to file a police report, and Tyga was detained as a result of the incident. Fast forward a few years, and it appears that the two have reconciled their differences.

Camaryn celebrated her 23rd birthday on Tuesday, and she shared photos from the occasion, which included Tyga.

Tyga surrendered to authorities after Camaryn made her charges public on social media, as previously reported. He was arrested and charged with felony domestic violence, and after posting a $50,000 bond, he was released. Throughout the ordeal, he maintained his innocence.

According to reports, Tyga let her into his home despite the fact that he and his family suspected she was under the influence. Once Camaryn got inside the house, things allegedly escalated, with Tyga allegedly putting his hands on her. After officials discovered obvious marks on Camaryn, they filed a police case.

“Looking back today, I’m proud of myself for making a statement and standing up for myself,” Camaryn said of her decision to publicly speak out about the alleged assault. I’m delighted to bring this to the attention of any woman who may be experiencing this, and I hope that it will inspire others to speak up for themselves.”

Be the first to comment on "After previous assault allegations, Tyga assists Camaryn Swanson in celebrating…" 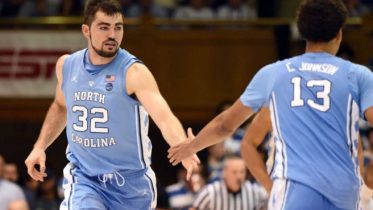 Dwayne Johnson’s wrestling training was intense, as this Young Rock…