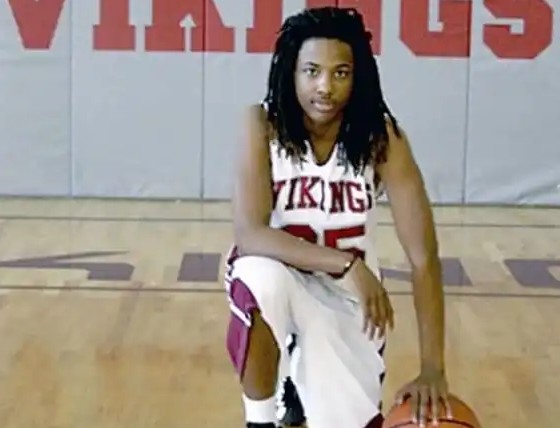 “Nothing criminal happened,” the Georgia sheriff says of the second investigation into Kendrick Johnson’s death.

The fight for justice is still going on. According to CNN, the matter has been concluded with no charges filed after a second local inquiry into Kendrick Johnson’s murder in 2013.

The Georgia teen was discovered dead in a rolled-up gym mat, as you may recall. His unsolved case generated indignation, prompting multiple petitions to have his case reopened on Change.org in Kendrick’s name.

After not having access to case files in 2019, Lowndes County Sheriff Ashley Paulk revived the case last year. In the end, the sheriff had no suspicions of wrongdoing. “There is nothing to establish a homicide,” Sheriff Paulk said of the teen’s death, which he described as a “strange accident.”

“Nothing unlawful transpired,” the sheriff continued, but Kendrick’s family called him a liar and claimed this was part of a larger cover-up. Kendrick Johnson’s mother, Jaqueline Johnson, told WSB-TV that she doesn’t trust local authorities and wants federal investigators to look into her son’s killing again.

“We already knew there would be no action taken on your watch. “This is how Valdosta rolls,” Jackie explained. She and his father are still certain that their son was murdered. Jackie started shortly after the sheriff’s conclusion that she will continue to fight and that she intends to request that the Department of Justice restart the inquiry.

“You didn’t find anything in 17 boxes?” Jackie asked, referring to the fresh information Sherriff Paulk had. That’s the most insane lie you’ve ever uttered. We already knew who you belonged to. You are not a member of the righteous team.”

The Johnson family is still fighting for Kendrick’s justice, and they’re appealing for donations to their GoFundMe account so they can employ a private investigator. We continue to send our condolences to the Johnson family.

Be the first to comment on "“Nothing criminal happened,” the Georgia sheriff says of the second investigation…" 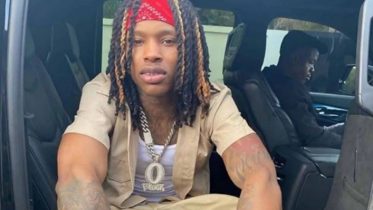 The Estate of King Von announces that his posthumous album will be released next month. It’s been a little more than a year since the…

Camila Mendes of Riverdale confirms her relationship status in a relatable…