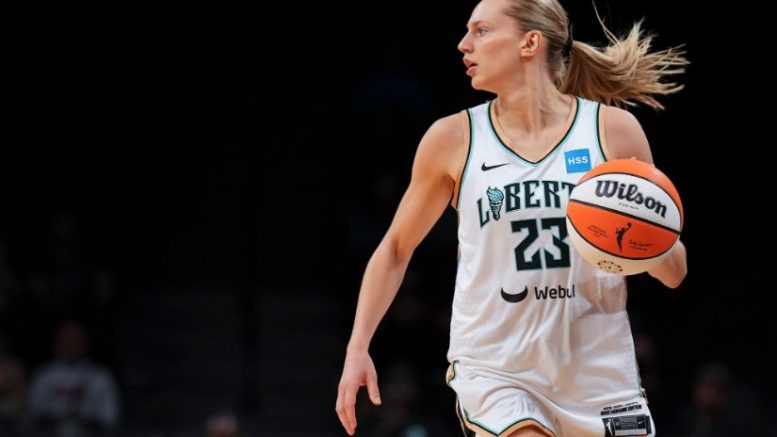 In Game 1 of the WNBA playoffs’ first round, the New York Liberty rallied past the Chicago Sky in the fourth quarter thanks to this fantastic dime pass from Marine Johannes.

The defending champions were defeated in a shocking upset to start the WNBA playoffs. The second-seeded Chicago Sky played host to the seventh-seeded New York Liberty and appeared to be winning. However, the Liberty team came back from a 91-85 deficit to win 98-91.

How did the Liberty’s effort at a comeback start? Well, Marine Johannes’ impressive dime pass caused it to happen.

Natasha Howard was left alone in the paint for an easy layup with just over three minutes left in regulation when Johannes dribbled around the three-point line and delivered an overhead ball to her. No further points would be scored by the Sky.

WHAT ON EARTH MARINE JOHANNES pic.twitter.com/lCN7CtTi5F

Natasha Howard’s layup was two of the 13 unanswered points the Liberty scored to secure the victory, New York’s first since September 23, 2015. They now need one more victory to advance to the semifinals.

On Wednesday night, Johannes clocked in with 27 minutes of action and finished with eight points (3-for-5 from the field), seven assists, two rebounds, and two steals.

Liberty’s Sabrina Ionescu led the way with 22 points (8-for-12 from the field, 3-for-6 from three-point range), seven rebounds, six assists, and two steals in 36 minutes.

This Saturday, Aug. 20, New York has the opportunity to win Game 2 and close out the first round. 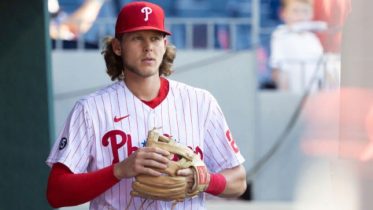