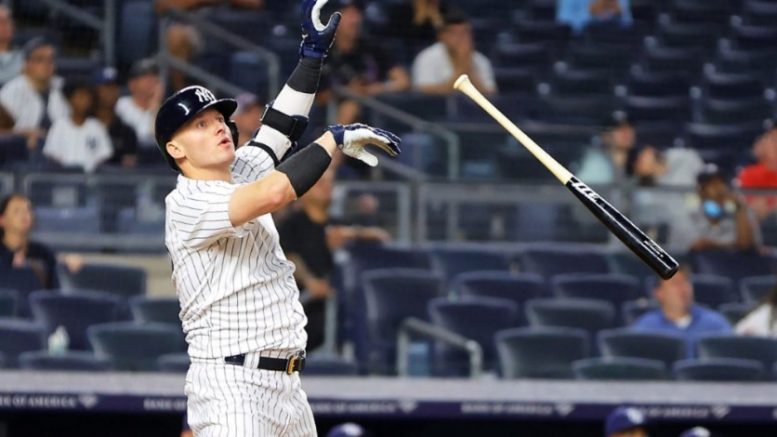 With an incredible walk-off win, Josh Donaldson ended a losing streak for baseball, the Rays, and the Yankees

A three-game losing streak for the New York Yankees was snapped in probably the most spectacular fashion imaginable.

Saying the New York Yankees have had a difficult recent run would be an understatement of how quickly and violently the pendulum swings against the Bombers.

Even though New York has only gone 3-7 in its previous ten games, you might have thought the Bronx was on fire in August from the way the national media was covering them. This is true despite the fact that the Yankees are leading the AL East by a significant margin, have the third-best record in MLB, and have the likely AL MVP in their starting lineup.

When Francisco Mejia cleared the bases in the top of the 10th inning, it appeared that the Yankees would suffer yet another defeat.

That is, until Josh Donaldson, who has been known to bring the rain, went to the plate with the bases loaded in the bottom half of the inning. To break the losing trend and give us all something new to say about the Yankees, Donaldson smashed a walk-off grand slam.

The incredible bat flip was the best way to respond to Yankees detractors. Whether you like them or not, you can’t deny how fantastic the occasion was.

For what it’s worth, and just when you thought things couldn’t get any weirder, the Yankees’ skid not only came to an end with a grand slam, but the victory was also officially given to reliever Aroldis Chapman.

Let’s also raise a glass for the Rays, who were somewhat overlooked in this due to Donaldson’s bat flip disguised as a middle finger.

Morning sports shows will focus more on the Donaldson bat flip, the Yankees’ losing streak ending, and the overreactions to New York’s return than they will on the Rays taking a 3-run lead in extra innings and still losing the game. 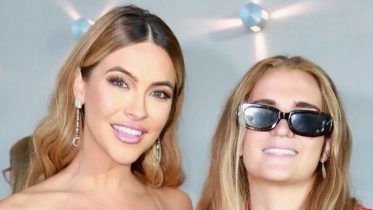 On June 11, the 40-year-old star of Selling Sunset and the 27-year-old Australian singer attended the G’Day AAA Arts Gala together. The star-studded event, organized…