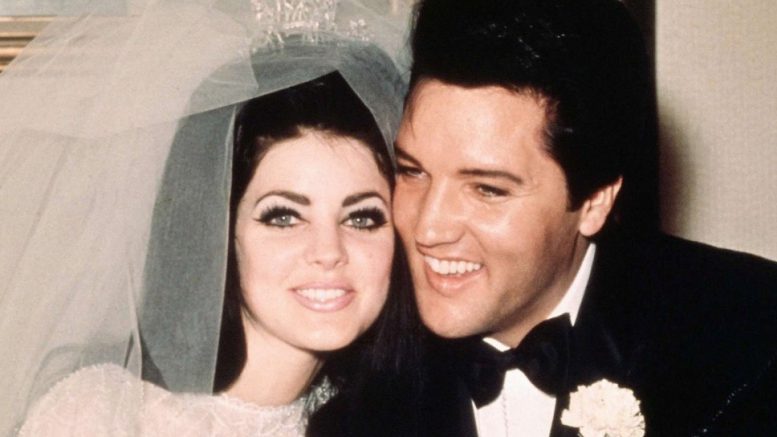 Priscilla Presley has been an unshakeable part of the making of “Elvis.” Priscilla was the wife of Elvis Presley and is currently in charge of keeping Presley’s legacy alive.

In an interview wiht the Today Show she discussed the surreal experience of watching the film and praises the work of director Baz Luhrman, who managed to leave her speechless. “‘Wow, this is Elvis,’“ she said after watching it.

In her interview, Presley said that some of the toughest scenes to watch in “Elvis” were the ones that showed the conflict between Elvis Presley and his manager Colonel Parker, who stunted his growth and controlled large parts of his career.

“He wanted to do movies, serious movies, and Colonel Parker probably should have stayed a publicist,” she said. “He didn’t take Elvis where he wanted to be, and that was hard because I lived it.”

“I lived the arguments that they had, I lived Elvis trying to explain he didn’t want to do the movies with all the girls and the beaches and everything, that he really wanted to do serious things,” she said. “So living that, with him, and watching the movie, it brought back a lot of memories.”

Presley also shared how conflicted she was when she first heard they were making a movie about her former husband and that she continued to feel apprehensive even after meeting the director and having a four-hour meeting with him.

Her doubts vanished once she saw the final product, which had her speechless throughout its runtime. “At the end we went, ‘Wow, this is Elvis,’” she said.

“Elvis” stars Austin Butler as Elvis and Olivia DeJonge as Priscilla, and tracks Elvis’s rise to fame and his complicated relationship with his manager, Colonel Tom Parker, played by Tom Hanks.

The film premiered in late June and is gathering some Oscar buzz while also introducing Elvis to a new generation of listeners. 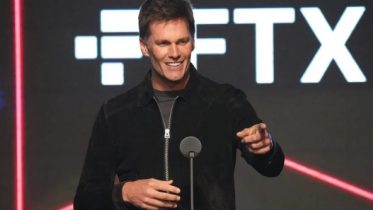 Just when you thought Tom Brady was going to put up his cleats for good, he declared that he’ll return to the NFL for another…