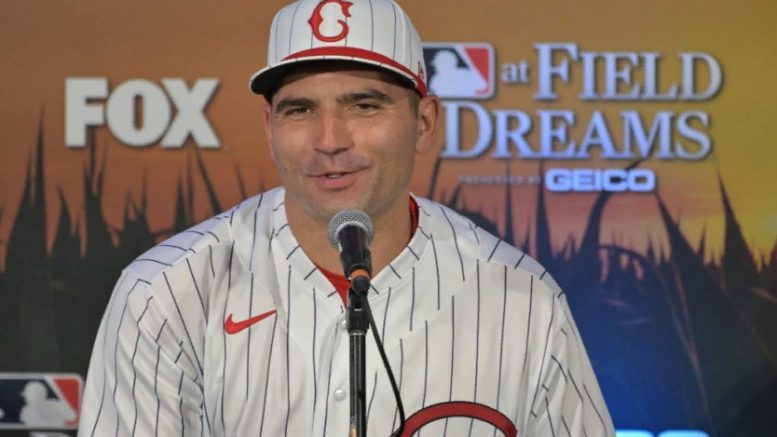 During the Field of Dreams game, Joey Votto debunked retirement rumors with a heartfelt remark

One of baseball’s best representatives is Joey Votto.

He is an entirely beautiful, joyous being on the field, in front of the microphone, and on TikTok.

He has also played in the major leagues for 16 seasons, and at age 38, he is approaching the point where people begin to question how much further he has in the tank.

Fans were concerned that this would be his final season due to his power decline and retirement-related comments.

But while being recorded during the second Field of Dreams game in Dyersville, Iowa, Votto said that he had discussed longevity with Ken Griffey Sr. His admirers will be really pleased with these remarks:

And because I’m having so much fun, I want to keep playing.

We would be fine with Joey Votto playing forever. #MLBatFieldofDreams pic.twitter.com/SgXeEey8jL

Votto has spent his whole career with the Cincinnati Reds, and his contract is good until 2023, with a club option for 2024. Griffey started his career in Cincinnati, where he spent a total of 12 of his 19 years over the course of two stints.

Votto will almost certainly join Griffey’s kid in the Baseball Hall of Fame after he retires. And perhaps he will continue to make this game as enjoyable as he does by working in a broadcast booth or doing anything else.

But for the time being, it’s wonderful to hear that one of baseball’s funniest players intends to keep being silly. 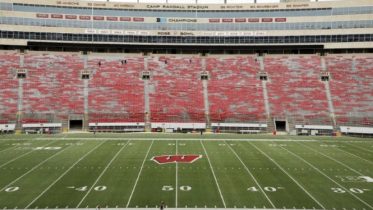 One person was taken to the hospital with “severe injuries” after a fire at Camp Randall During the Wisconsin Badgers’ stadium redevelopment at Camp Randall,…

In 2022, John Mulaney, Post Malone, and Other Dads Will Celebrate Their…