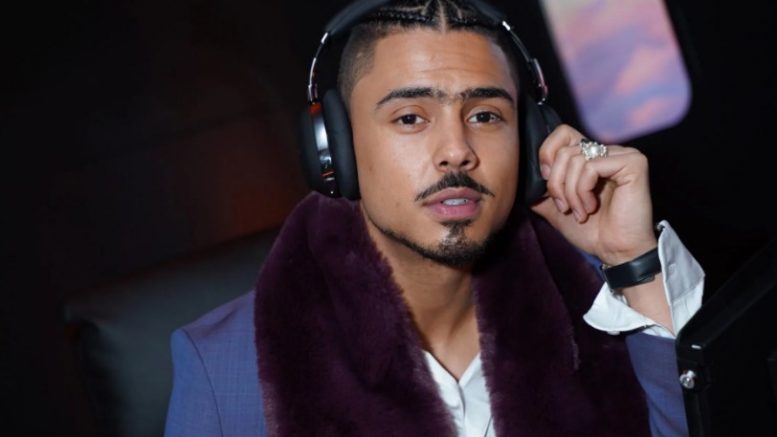 Quincy Brown recently had a bad experience with a JetBlue pilot, which he shared. He started the story with just one tweet and a few details.

“What a fuckking flight smh @jetblue y’all pilot out of pocket for placing his hands on me,” he said on Twitter. Quincy responded with a video outlining what transpired with the pilot, Todd Papesh, whom he recognized with a photo of his LinkedIn.

“The pilot placed his hands on my shoulders. Why? They stated my purse, which fits in my pocket almost perfectly, didn’t fit,” Quincy explained. “My suitcase was in the hands of my assistant.” I had already boarded the plane. He couldn’t bring it on because they wouldn’t let him. He boards the plane. “I need my bag,” I told him.

Quincy claims that at this time, he informs his helper that the suitcase cannot be checked. The bag held personal goods such as the actor’s jewelry and prescriptions, according to him.

He claimed he didn’t have anything in his pockets because everything was in the purported forbidden bag. In the nearly two-minute-long video, Quincy continued to tell his story.

“The pilot arrives with my suitcase and orders me to take out my f**king diabetes medication.” “First and foremost, it’s anti-anxiety medication,” Quincy explained. “That’s not it. ‘You’re not carrying this suitcase on the plane,’ he adds, looking at me. ‘Yes, I am,’ I replied. “No, you’re not,” he says, grabbing my arm and dragging me onto the jet bridge.”

Quincy then stated that he took out his phone to record the conversation. He also stated that he did not become physical with the pilot (“knock him out”).

Quincy stated, “Everything was absolutely uncalled for.” “I’ve never had a pilot place their hands on me.” I mean, I have no idea what you were going through before that. I don’t care, but the seriousness of my simply trying to collect my bag, which included my personal items, resulted in the pilot putting his hands on me.”

Quincy records himself on the jet bridge chatting to airline officials at the end of the video clip. JetBlue had not officially replied to the situation as of the time of publication. 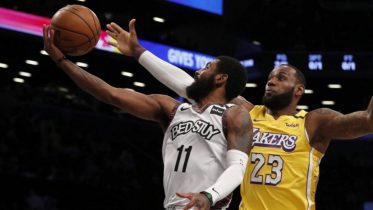 Hannah Brown Expresses Her True Feelings About Her Brother’s…