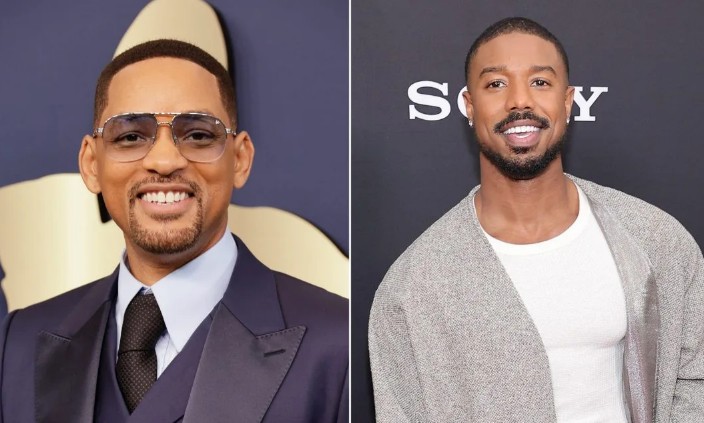 Will Smith’s 2007 box office success “I Am Legend” is getting a sequel, and Michael B. Jordan will star in it.

According to Deadline, Will and MBJ are both starring in the sequel and producing it through their respective production businesses. Akiva Goldsman, who wrote and produced the first film based on the 1954 novel, will return as writer and producer for the sequel.

The synopsis for the film has yet to be published. There is also no formal director linked to the project at this time.

For those unfamiliar with the film, it stars Will Smith as a survivor of a post-apocalyptic New York City, where he is one of the only people left who has not been infected by a virus that arose from a cancer-curing drug.

As a US Army virologist, he strives to figure out the cure while fighting zombies on a daily basis in order to stay alive.

There are currently no specifics on when filming will begin or a projected release date for the sequel.

Following his leading role in the 2021 film “King Richard,” Will Smith is presently storming the awards season. Richard Williams, the father of tennis legends Serena and Venus Williams, is the subject of the film. Will earned an NAACP Image Award and a SAG Award for his performance as Richard Williams last weekend.

Michael B. Jordan has also been commanding attention on the big screen. He recently acted alongside Chanté Adams in Denzel Washington’s film “A Journal For Jordan.”

Michael’s production business, Outlier Society, is also working on the live-action picture “Static Shock,” as well as “Creed III,” in which he will reprise his role as Adonis Creed and direct. 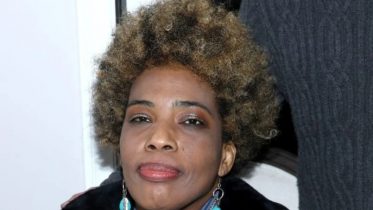 “Suck It!” says Macy Gray to those who continue to criticize her National Anthem performance. Macy Gray is clapping back at all those who are…