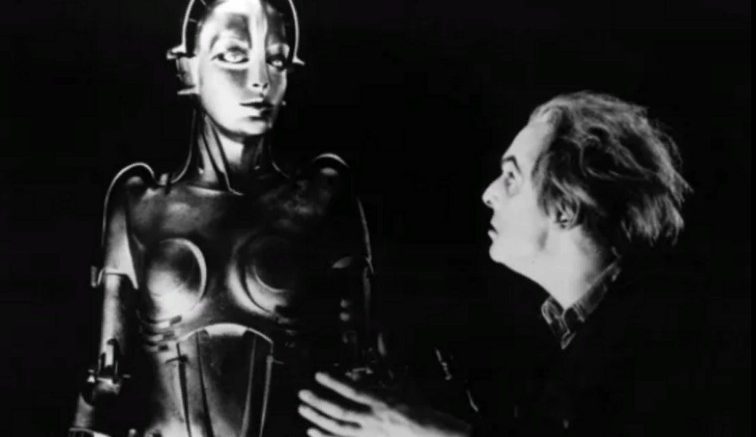 A big-budget TV remake of Fritz Lang’s 1927 science fiction classic Metropolis will be made in Australia by Sam Esmail, who will direct it for Apple TV+.

4,000 jobs are planned to be generated in Victoria, where the series will be shot, as well as one of the world’s largest “virtual production” infrastructures.

Email is the showrunner, writer, and director for the eight-episode drama. NBCU Matchbox Pictures, an Australian firm, will also be engaged in the show’s development.

The action in the film and in comparison to Thea von Harbou’s novel Thea Von’s story unfolds in a future Metropolis divided into “rich” and “poor” sections.

The plot revolves around the relationship between Freder, the son of the city’s ruler, and Maria, a humble girl who only sees it as a holy job. The divide between the city’s classes must be bridged by young people. 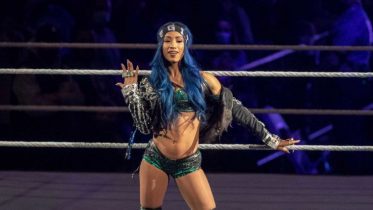 Reports say that WWE has fired Sasha Banks, almost exactly one month after she left a Monday Night Raw taping. Sasha Banks has been dismissed…