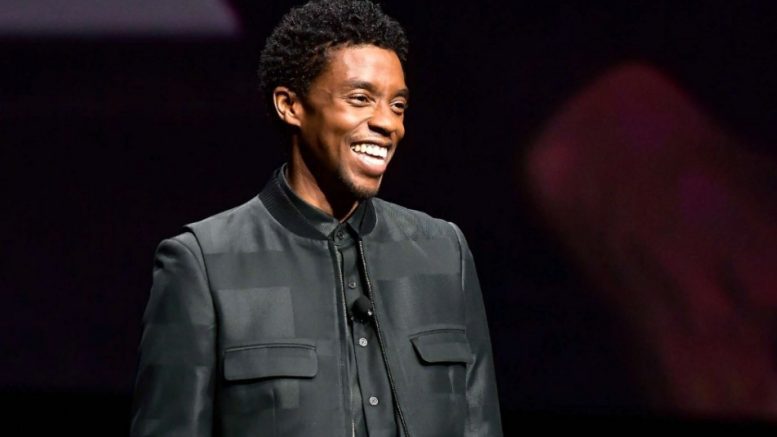 In his lifetime, Chadwick Boseman received numerous honors and ranks among the greatest actors of all time. The iconic celebrity died in 2020 from colon cancer.

King T’chala, better known as Black Panther, played one of his most recent and recognizable roles in the Marvel Cinematic Universe. One of the key factors in the success of the 2018 movie of the same name was his portrayal of the Black Panther.

Unfortunately, Chadwick unfortunately passed away before production on the eagerly anticipated Black Panther sequel could start, but he lived just long enough to provide the voice of the Marvel animated series What if?

What If? investigated different alternative MCU timelines. The idea behind it was to imagine how the Marvel Cinematic Universe (MCU) may look if some significant events were changed.

One of the episodes considered what may occur if Yondu from Guardians of the Galaxy abducted T’chala rather than Peter Quill. Chadwick Boseman provided the voice of T’chala in this episode, and at this year’s Emmy Awards, his work in What if? won an Emmy for Outstanding Character Voice-Over.

Taylor Simone Leward, Chadwick’s wife, rose to accept the Emmy and gave a touching acceptance speech that nearly brought everyone to tears. These were her exact words:

“I was so in awe of Chad’s commitment and dedication when I found out he had been nominated, and it was such a beautiful moment that one of the last things he would work on was something so significant to him and the world while also being something new.

I also started thinking about everything that was happening in the world and in our world. If you don’t ask what if, how will you know what your purpose is? What if everything is working in my favor? What if I’m the one? Chad would be so honored, and on his behalf, I am honored.” 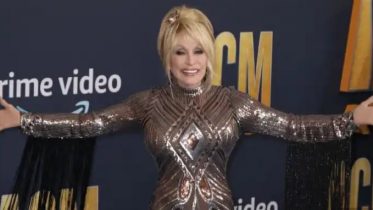