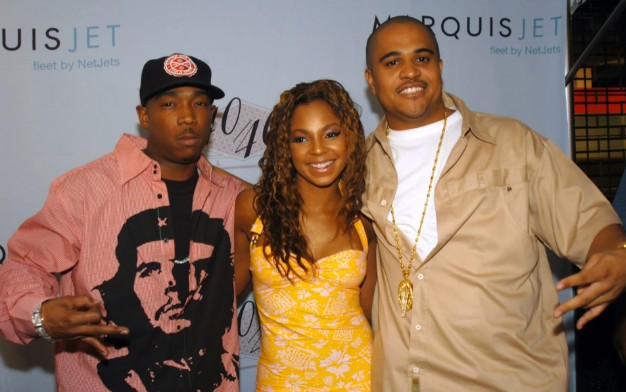 This Summer, a five-part documentary on record label Murder Inc. will be released.

#Roommates, Hollywood’s docuseries treatment continues, and next up is one of the early 2000s’ most popular record labels…Irv Gotti’s Murder Inc.

It was recently announced that a multi-part docuseries about the rise, fall, and potential redemption of Murder Inc., the record label that gave us platinum-selling musicians like Ja Rule and Ashanti, is currently in the works.

According to @Billboard, BET will air a five-part docuseries on renowned Hip Hop/R&B label Murder Inc., which will explore “the true tale of the ascent, rapid fall, and redemption” of Murder Inc. Records and its founder Irv Gotti, who will also serve as an executive producer of the docuseries.

It will broadcast on the BET network this summer and will feature exclusive archival footage and take fans behind the scenes through the label’s history over the last 20 years.

“I got to launch my record label with Ja Rule by my side,” Irv Gotti said when asked what viewers might expect from the documentary. I’ve had a lot of lows in my life, but I’m not ashamed of them. It all contributed to the development of the person I am today.

I intend to tell the truth and nothing but the truth with my documentary series.” “Pain is love,” Ja Rule spoke briefly about the label’s history. “We went through the anguish so that others could experience love,” he explained.

We’re grateful to Irv Gotti and the rest of the legendary label’s great musicians for entrusting us with telling their personal and inspirational stories. We’re excited to present a riveting music documentary series to audiences that illustrate how this label impacted the music industry forever.”

You may recall that, despite its enormous success, Murder Inc. ran into difficulty when the record company was seized by federal officials in 2003.

Continuous feuds within the music industry, as well as significant financial troubles, led to the label’s eventual demise—however, Gotti ushered in a new era for Murder Inc. in 2017, which appears to have formally begun with this upcoming docuseries.