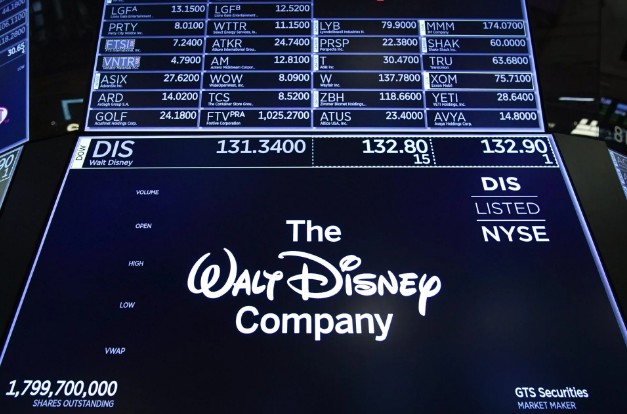 After seeing Disney Junior characters love their bonnets, this two-year-old learned to love hers.

It’s one thing to talk about the value of representation; it’s quite another to witness its impacts in real-time! Mila, a two-year-old girl, has over four million views on a single TikTok video about her bonnet. Five days ago, the one-minute footage was uploaded to the account.

Mila is fully immersed in the bonnet on her head at the end of the video, as a Black Disney cartoon character sings about hers.

“My two-year-old has been ripping off her bonnet every night,” the video text explained.

Mila talked to her mother shortly after, pointing to the screen and saying “bonnet” among other toddler gibberish. Michaela Peacock, her mother, spoke to her from behind the camera.

On the second episode of the Disney Junior show ‘Rise Up, Sing Out,’ Mila was pointing at characters. The animated series is made up of musical vignettes that focus on race, culture, and community.

Mila was watching the second episode of the ‘Super Bonnet’ shorts. “The girls celebrate Black hair at a sleepover,” according to the episode synopsis.

Mila gestured to the screen, and video viewers witnessed some of the girls explaining to a non-Black acquaintance why bonnets are crucial for curly-textured hair.

Update on the Bonnet

Michaela delivered a next-day update on Mila’s bonnet at the request of TikTok viewers. The toddler seemed to pick up on the characters’ joy and devotion. Michaela asked her daughter whether she wanted to take off her bonnet in the follow-up video, which was shot the next morning. Mila replied, “No.”

Mila “took it off as soon as she got out of bed,” Michaela remarked later in the comments section. Watching the portrayal on TV is still “absolutely working,” according to mother.