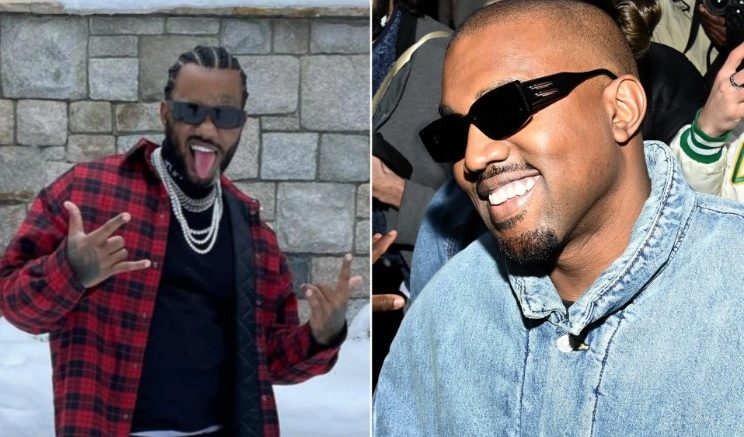 In the video for the game and Kanye West’s song “Eazy,” an animated character who looks like Pete Davidson appears.

By now, we all know Kanye West isn’t Pete Davidson’s biggest fan. He has already started her disdain of Pete’s friendship with Kim Kardashian in a series of social media posts. However, there is now a graphic that may convey some of those emotions.

The official music video for The Game and Kanye’s latest collaboration, “Eazy,” was unveiled on Wednesday. As we previously reported, Kanye’s rap “God protected me from the crash, just so I can smash Pete Davidson’s a**” rapidly captured everyone’s attention when it was first released back in January.

Once Kanye’s verse plays in the video, an animated character who appears to be Pete Davidson arrives. A bag is thrown over the character’s head, and he is subsequently hauled away on the back of a motorcycle. The character is then dragged through the dirt before being buried with its head poking out of the ground and roses put around it.

“Everyone lived happily ever after,” says the video’s final statement. Except (Skete, as Kanye, refers to Pete) you already know who it is. He’s fine, jk.”

Here’s the link to the complete music video:

The footage was released shortly after a judge declared Kim Kardashian a single following their scheduled court session.

Kim Kardashian filed petitions, not once, but twice, requesting a judge to declare her legally single since she declared her desire to divorce her husband. Despite the fact that the divorce has yet to be formalized, Kim has received her dream and is now legally single. 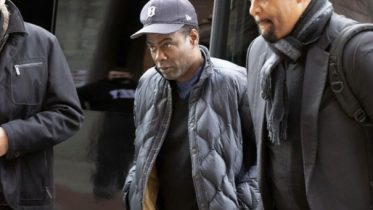 Chris Rock announced in New York during a surprise comedy that he would not discuss the Oscar snub and Will Smith. Chris Rock’s comedy shows…